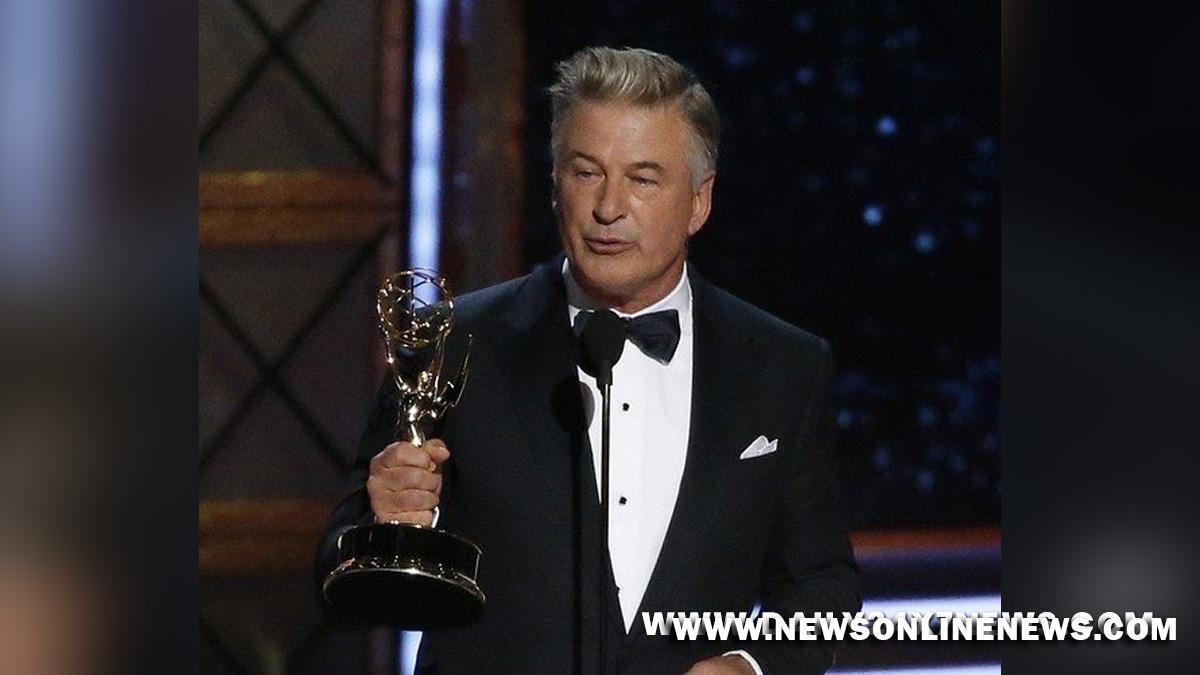 Alec Baldwin thinks his ‘career could be over’ following ‘Rust’ tragedy

Los Angeles : Veteran Hollywood star Alec Baldwin thinks his career could be over following the ‘Rust’ shooting tragedy, but he is determined just to focus on his family now.He said: “My family is all I have. Honest to God, I couldn’t give a s*** about my career anymore. (My career) could be over. I said to myself, ‘Do I want to work much more after this? Is it worth it?’”The Academy Award nominee was speaking on ABC News for his first interview since the tragedy occurred, reports femalefirst.co.uk.Even if his career does pick up again, he “can’t imagine” working on a film that “had a gun in it”.He added: “I can’t”.

Baldwin was quick to says he wasn’t a “victim”.He said: “I want to make sure that I don’t come across like I’m the victim, because we have two victims here.”All of what happened that day leading up to this event was precipitated on one idea, and that idea is that Halyna and I had something profound in common, that is we both assumed the gun was empty, other than those dummy rounds.”The ‘Mission Impossible’ star has been hit by a backlash in the wake of the tragedy and he’s been having sleepless nights.He said: “In the 40 years I’ve been in this business up until that day, I’ve never had a problem. I’m married, I got six kids, I just want to live my life in peace. And I’ve got all these people saying, ‘Your a murderer.’ It’s tough.””These images have come into my mind and kept me awake at night, and I haven’t slept in weeks.”