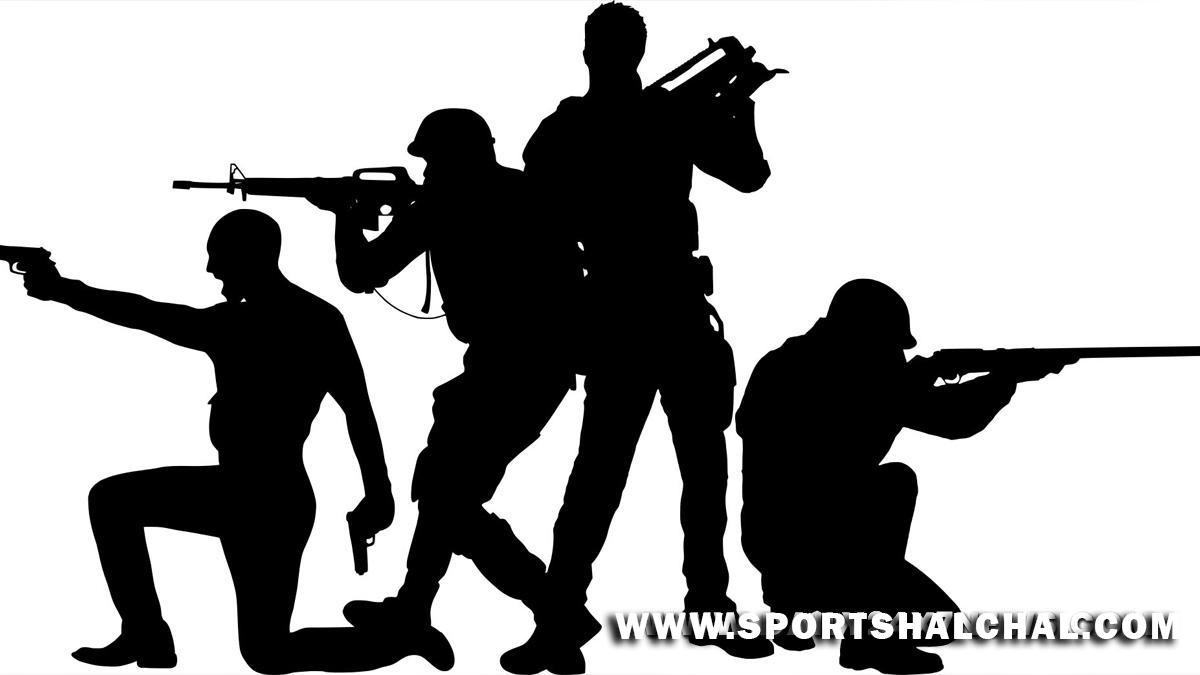 About 28 per cent of Genshin Impact’s revenue was from China, followed by 23.4 per cent from the US.The next top grossing game was Roblox from Roblox Corporation, followed by Coin Master from Moon Active and Honor of Kings from Tencent.The global mobile games market generated an estimated $7.4 billion from player spending across the App Store and Google Play in December 2021, marking an decrease of close to 2 per cent year-over-year.The number one market for global revenue in December 2021 was the US, which generated $2.2 billion, or 29.6 per cent of total player spending worldwide.Japan ranked number two for revenue at 20.3 per cent, followed by China, where Google Play is not available, at close to 15.7 per cent.