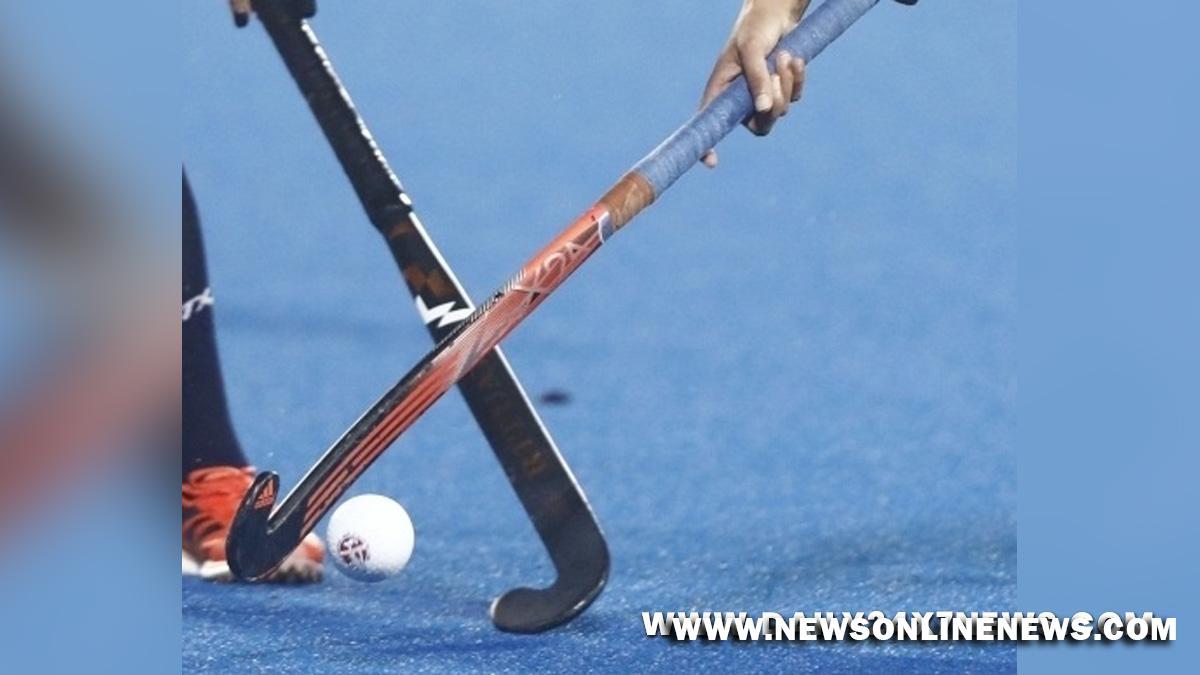 Mumbai : Reversing the decision announced by Hockey India president Gyanandro Ningombam a few months back, the Indian Olympic Association (IOA) has stuck a deal with the Commonwealth Games Federation (CGF), promising that India’s men’s and women’s hockey teams will participate in next year’s Commonwealth Games in Birmingham.The Hockey India president had a few months back informed the Commonwealth Games Federation president that the Indian men’s and women’s teams will not participate in the 2022 Birmingham Games citing COVID-19 related concerns and “discriminatory and biased” quarantine rules.He also cited the proximity of the Commonwealth Games dates to the Asian Games in Hangzhou, China as the reason for pulling the teams out of Birmingham 2022.Considering the quarantine requirements of the CWG 2022, which ends on August 8, and the Asian Games, starting on September 10, hockey teams will not have sufficient time to prepare for the event. Thus, HI had decided to withdraw the teams from Birmingham and instead concentrate on the Asian Games in Hangzhou as it is the qualifying event for the 2024 Olympic Games in Paris.

But, now, the Commonwealth Games Federation president Dame Louise Martin has confirmed that the Indian hockey teams will participate in the Games in Birmingham.”…Following weeks of negotiations, Dame Louise told insidethegames.biz that they have a guarantee from India the hockey teams will play in the tournament — “if they are invited and qualify”, reported the website.The positive outcome followed talks between Dame Louise and Narinder Batra, the president of the Indian Olympic Association (IOA), who is also head of the International Hockey Federation (FIH), the report said.It is another matter that Batra had first raised the issue of short time between the CWG and the Asian Games and hinted at withdrawing the teams from Birmingham 2022.”India’s hockey men and women, if they are invited and qualify, will be here,” Dame Louise said following the conclusion of the four-day CGF Coordination Commission visit to inspect Birmingham 2022 preparations.”I am delighted,” Dame Louise was quoted as saying. “India is the biggest country in the Commonwealth,” Dame Louise said. “We need all their teams in every sport that they qualify for at these Games.”Union Sports Minister Anurag Thakur had flayed Hockey India for not consulting the government when the decision not to field hockey teams at the CWG was taken initially.Reports had then said that Thakur was also involved in talks between the IOA chief and the CGF president.”Hockey is a world-class event at the Commonwealth Games, and it will be a good competition,” said Dame Louise. The final list of participants for the Commonwealth Games will be announced in February.

IND v NZ, 2nd Test: Ajaz Patel claims all-10 wickets, only the third bowler to do so