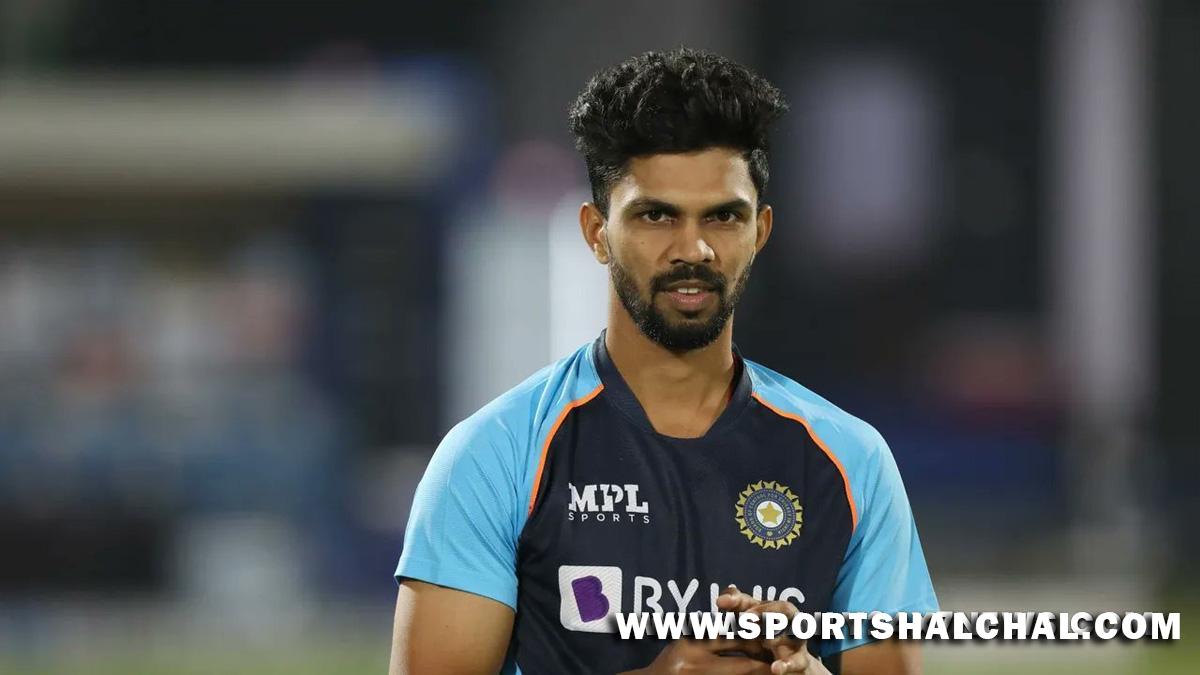 Earlier on Thursday, just before the start of the first T20I between India and Sri Lanka at Lucknow, the BCCI had put out an update, saying that Gaikwad was unavailable for selection due to pain in right wrist.”Ruturaj Gaikwad complained of pain in his right wrist, which is affecting his batting. He was unavailable for selection for the first T20I. The BCCI Medical Team is examining him,” said the update.Gaikwad is the third withdrawal from the current squad participating in the T20I series against Sri Lanka after Suryakumar Yadav and Deepak Chahar were ruled out on the eve of the opening match due to hairline fracture and right quadriceps injury respectively. Both Yadav and Chahar had picked the injuries in the final T20I against the West Indies at Kolkata.India are currently leading the three-match T20I series against Sri Lanka 1-0 and hope to extend their 10-match winning streak in the format during the second and third T20Is to be played on back to back days in Dharamsala.
India’s squad for 2nd and 3rd T20Is: Rohit Sharma (Captain), Shreyas Iyer, Sanju Samson, Ishan Kishan (wicket-keeper), Venkatesh Iyer, Deepak Hooda, Ravindra Jadeja, Yuzvendra Chahal, Ravi Bishnoi, Kuldeep Yadav, Mohd. Siraj, Bhuvneshwar Kumar, Harshal Patel, Jasprit Bumrah (vice-captain), Avesh Khan and Mayank Agarwal.