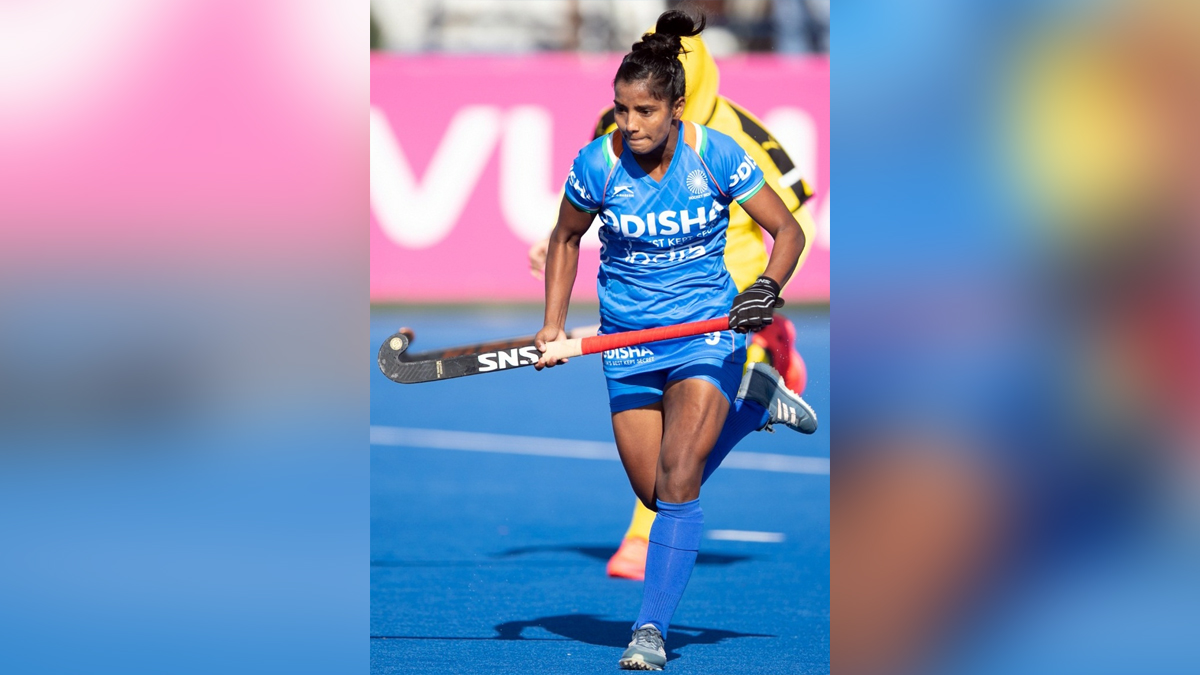 Bengaluru : The young India forward Mumtaz Khan on Tuesday was named as the FIH Women’s Rising Star of the Year Award at the FIH Star Awards 2021-22.The 19-year-old, who hails from Lucknow, played a key role for India at the FIH Hockey Women’s Junior World Cup South Africa 2021, where she scored 8 goals, including a hat-trick against Malaysia in the group stage.

After winning the award, Mumtaz expressed her gratitude to the global hockey body for the recognition, and dedicated the award to the Indian Women’s Hockey Team.”I wish to extend my gratitude to FIH, Hockey India, and to all the hockey fans around the world for giving me such an honour.

I cannot believe that I have won this award. It is the hard work of our entire team over the year that has paid off, and I dedicate the win to my team,” Mumtaz said.Mumtaz also emerged as India’s leading goal-scorer at the FIH Women’s Hockey 5s 2022 where she scored 5 goals in 4 games, including a hat-trick against the hosts Switzerland.

“I am grateful to my teammates who always supported me whenever I doubted myself. I am also thankful to our Coaches who constantly backed me and continue to advise me and give me plenty of opportunities,” Mumtaz said.

Now, currently a part of the Indian Women’s Hockey Team camp at the SAI Centre in Bengaluru, Mumtaz insisted that the hard work has just begun and this award is a sign that she is moving in the right direction.

“I feel the award is a sign that the hard work that I have put over the past year on the training grounds has helped me improve a lot as a player. But this is just the beginning of my career. I wish to continue the learning process and will continue the hard work to improve upon my game,” Mumtaz said.