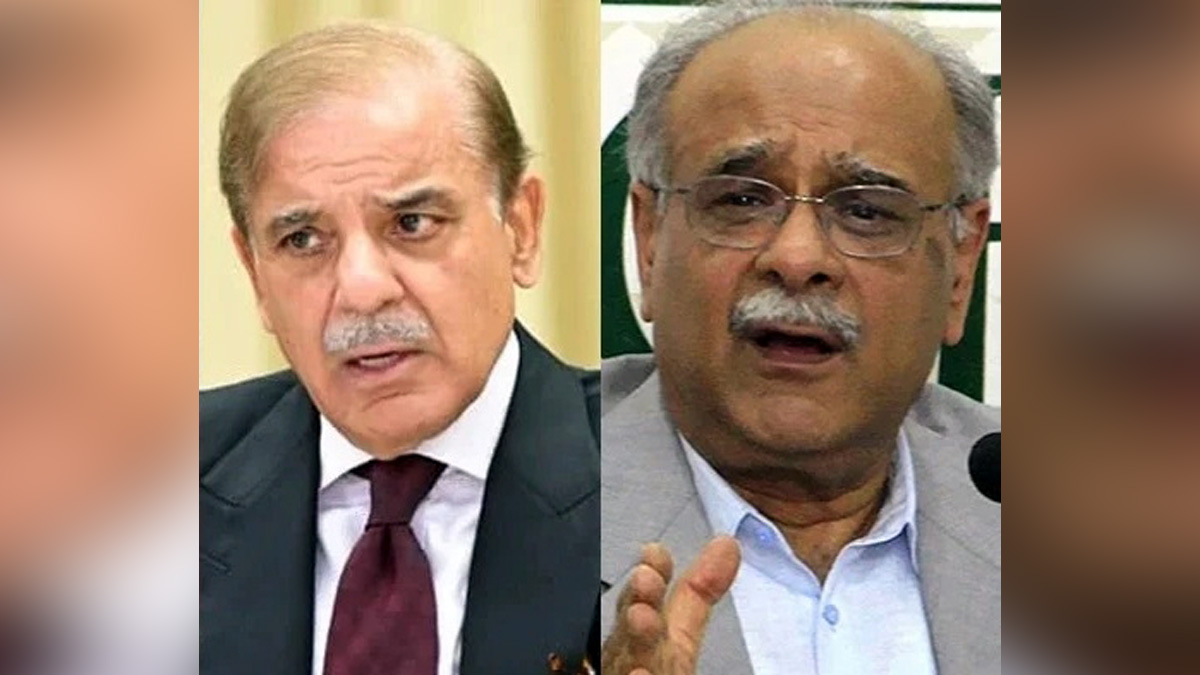 Islamabad : Pakistan Prime Minister Shehbaz Sharif has approved the appointment of Najam Sethi as the new chairman of the Pakistan Cricket Board (PCB). Sources privy to the matter said that a change in the PCB board of governors will be notified on Wednesday, Geo News reported.

Officials, who spoke on the condition of anonymity, said that the Prime Minister’s Office will release four notifications related to the appointment. They said one notification will be issued notifying the abolishment of the 2019 constitution of the cricket board.

The other will notify the termination of the two names nominated for the chairmanship under the 2019 constitution, while the third notification will then restore the 2014 constitution.

The fourth notification will notify the establishment of a “set up” to run the existing board. Reports of incumbent PCB Chiar Ramiz Raja’s replacement had circulated a few times in the past, however, he had rejected the claims and maintained he was not “going anywhere”.

Later, it was also reported that the incumbent government had decided to sack the current PCB chairman, Geo News reported. However, Raja had called PCB staffers to tell them that he had gotten a “green signal” from the government to continue working.

“I have been told to continue working as (the) PCB chairman,” Raja had told PCB staffers. The former Pakistan captain was elected as the chairman of the cricket board unopposed on September 13, 2021, during the Pakistan Tehreek-e-Insaf (PTI) government.

The PCB’s top post had fell vacant after Ehsan Mani stepped down following the completion of his three-year term, Geo News reported.