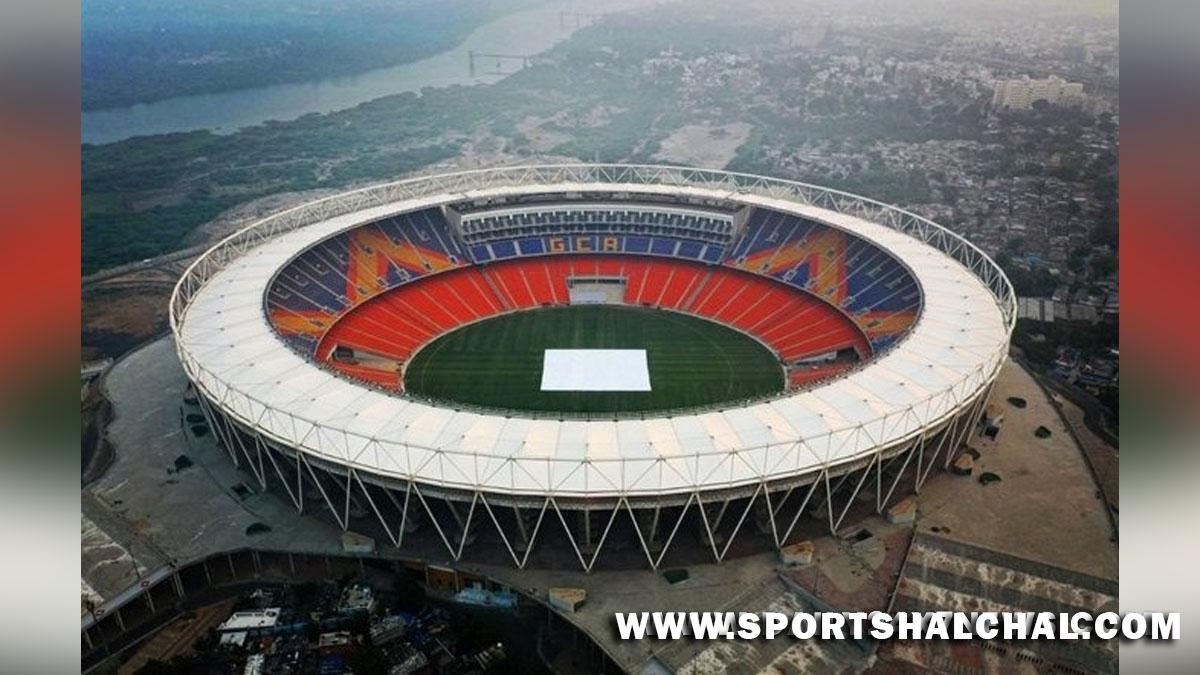 Ahmedabad: The three-match One-day International series between India and West Indies will be played behind closed doors, Gujarat Cricket Association (GCA)confirmed on Tuesday.”Considering the current situation, all the matches will be played behind closed doors,” the official handle of Gujarat Cricket Association tweeted.”We are all set to host the West Indies Tour of India ODI Series 2022. 1st ODI on 6th of Feb will be a very special and historic match as India will be playing it’s 1000th ODI. The Indian team will be the first cricket team in the world to achieve this feat,” it added.India will play three ODIs at the Narendra Modi Stadium, Ahmedabad from February 6 followed by the T20I series at the Eden Gardens, Kolkata from February 16.

Meanwhile, the West Bengal government has allowed 75 per cent crowd attendance for the three-match T20I series, scheduled to be played at the Eden Gardens, Kolkata.The Cricket association of Bengal (CAB) president Avishek Dalmiya thanked West Bengal Chief Minister Mamata Banerjee for allowing 75 per cent attendance in the stadium.”We are thankful to the honourable CM Mamata Banerjee, chief secretary and Government of West Bengal for announcing the resumption of sporting activities as well as for allowing 75 per cent of the capacity of spectators back to the stadium. We feel that it will give a fresh lease of life to the sportspersons of the state,” CAB president Avishek Dalmiya said in a statement.