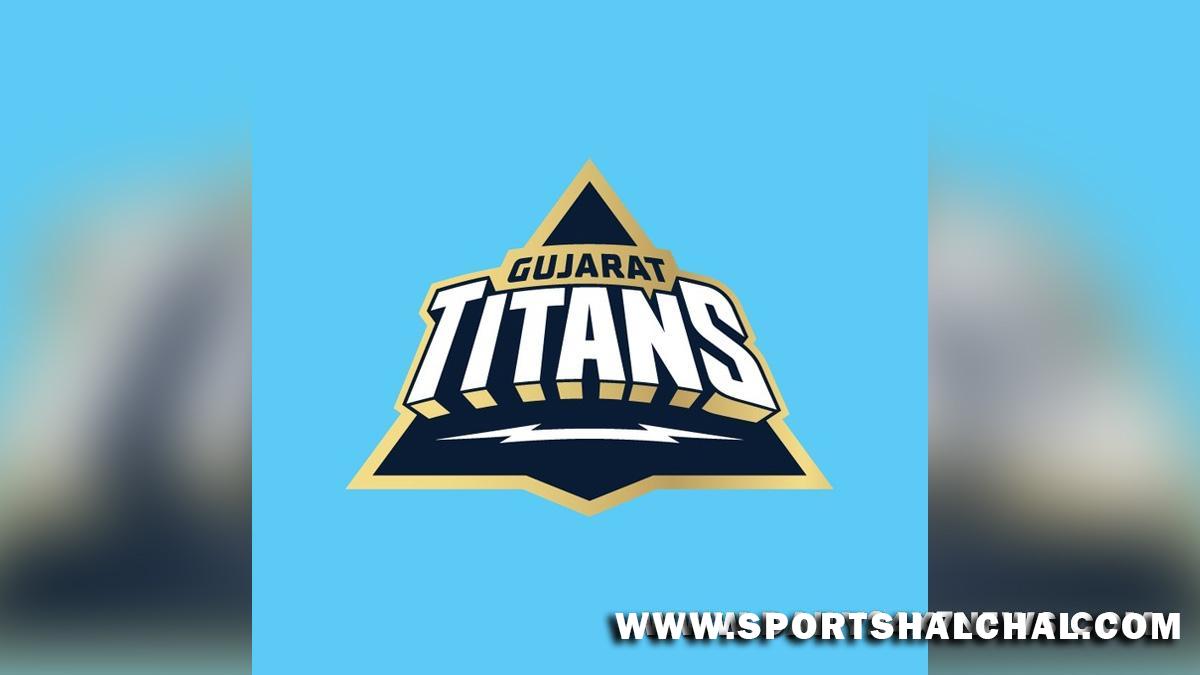 Ahmedabad : The IPL side Gujarat Titans (GT) on Sunday unveiled the official team logo in the Metaverse. With this move, GT also became the first sports team in India to launch its team logo in the Metaverse on Spatial.io.The logo shows an apex echoing the spirit for which they are called the -Titans- to move upward and beyond with the aim to achieve higher goals. It symbolises the aspirations of the team to achieve the ‘pinnacle’ of success in the upcoming edition of the Indian Premier League (IPL).The logo was launched by head coach Ashish Nehra, captain Hardik Pandya and batter Shubman Gill, who had the first-ever interaction in The Titans Dugout in the Metaverse, which is a network of 3D virtual worlds focused on social connection. Gujarat Titans are one of the two new teams in the IPL alongside Lucknow Super Giants (LSG).The official team logo takes inspiration from the shape of a ‘Kite’ that soars up and high in the sky, reflecting the team’s urge to scale new horizons of endless possibilities.

As kite-flying is an integral part of Gujarat’s cultural heritage with festivities like the Uttarayan festival, the logo reflects the rich cultural heritage and legacy of the state, the basis on which the team’s foundation is built upon.The logo also features a ‘bolt of lightning’, symbolizing the sheer energy and the immense power to illuminate even the darkest of the skies in a split second, which in the context of the team, will stand for their determination to turn adversity into triumph.
Gujarat Titans, owned by CVC Capitals, has built a young and energetic squad with players like Rashid Khan, Jason Roy, David Miller, Matthew Wade, Mohammed Shami, Rahul Tewatia, Lockie Ferguson and Alzarri Joseph among others from the IPL Mega Auction held last week.The official team logo echoes the very belief GT inculcates — ‘We stop at nothing’, a mantra that is imbibed in the team’s spirit to always move forward with courage and determination, starting with its debut in the 15th edition of the Indian Premier League 2022.