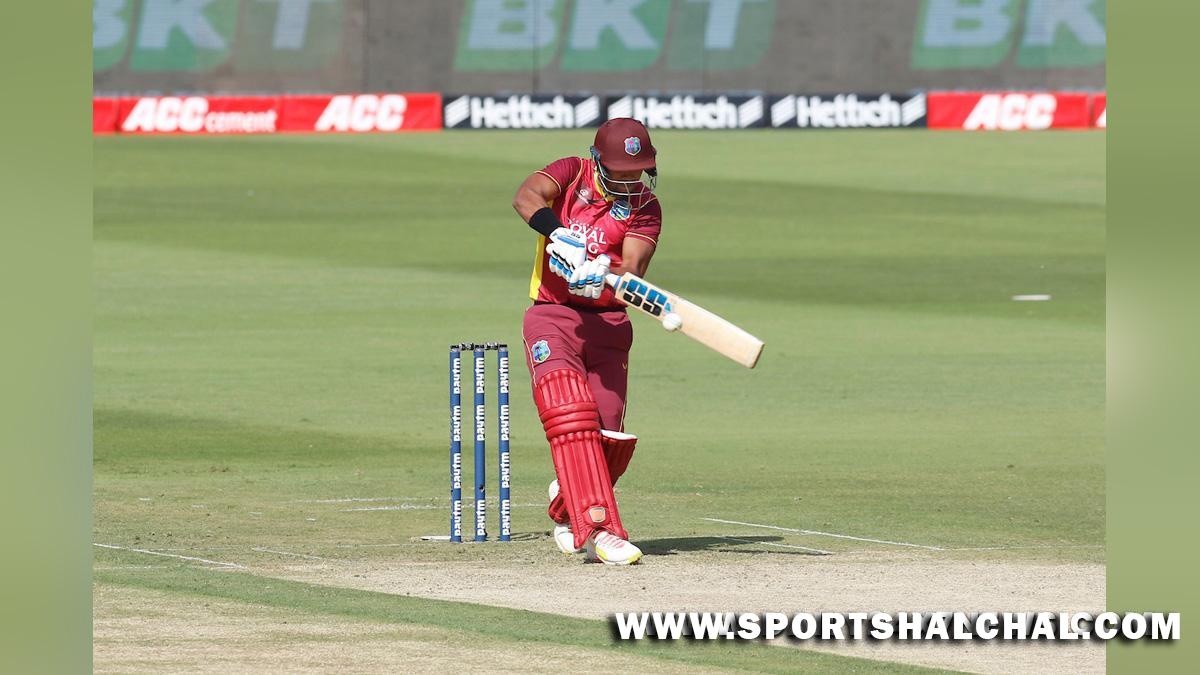 Ahmedabad : West Indies skipper Nicholas Pooran rued the fact that the batters didn’t put their hands up in the second ODI against India on Wednesday. After the bowlers restricted India to 237, a collective effort from the hosts’ bowling attack skittled out the tourists’ for just 193. The top order didnt rise to the occasion, thereby losing the series.”Where we went wrong definitely is losing wickets after developing partnerships, especially losing soft wickets. Every time someone was set, all of them got out at the wrong time. That is where we went wrong tonight. The top five and six batters didn’t put their hands up tonight,” said Pooran in a video released by Cricket West Indies (CWI) after the match.Pooran lavished praise on all-rounder Odean Smith making an impact in his first outing in Indian conditions. Smith took out Virat Kohli and Rishabh Pant to finish with figures of 2/29 in seven overs before making a 20-ball 24 with the bat.

“Definitely making a name for himself. We expect him to be aggressive with the ball. He tries his best to stick with the team’s plans, which is very impressive. He’s bowling at 145 plus, that is something tough to bat against. With the bat, he expresses himself more and at the moment, is very happy that everything is coming off for him. The sky is the limit for him and am expecting him to gain more experiences.”Pooran was happy with the show put up by the pacers who made the most of the extra bounce and seam movement offered by the pitch during the first innings. “Very impressed. The guys went back and did their homework. They identified their faults from the last game (first ODI) and today (second ODI), they had the opportunity to correct it. I thought we bowled extremely well to all batsmen, kept some really tight lines and utilised the conditions. I am very happy for the guys.”

Pooran, standing in for regular captain Kieron Pollard, was surprised with dew not coming into the equation in the second ODI. “Judging from the last game, obviously we thought that tonight we will have dew again and will be similar to the other night. But tonight was the opposite as there was no dew and the ball spinning, seaming and swinging around for like 25 overs.”The 26-year-old signed off by saying winning key moments in the game will be important for West Indies ahead of the third ODI on Friday.”Winning the key moments in the game, acknowledging where are the key moments in the game and trying to stay in the present for as long as possible. When batsmen are in it, they strive to win the game for the team and that’s what is needed for the team at the moment.”