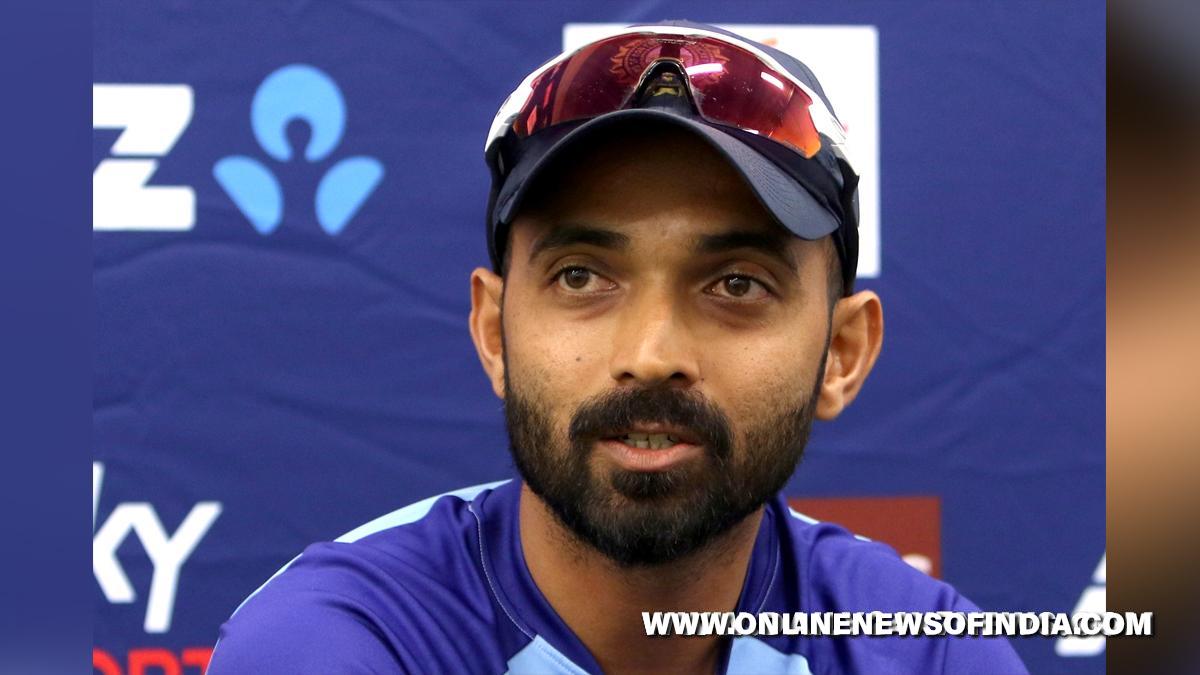 New Delhi : Vice-captain Ajinkya Rahane is likely to lead India in the first Test against New Zealand in Kanpur with the reports suggesting that skipper Virat Kohli has asked for rest.Kohli has already been given rest in the T20I series and he will return for the second Test in Mumbai.As per a report in TOI, the decision to put Rahane in command was taken on Thursday with the selectors discussing over managing the workload of its players who have recently talked about the bubble fatigue which in turn has been cited as one of the reasons from the Indian team’s early exit at the ICC Men’s T20 World Cup 2021.

“The selectors deliberated over handing Rohit the captaincy for the Kanpur Test and then being rested for the second match. However, he will skip the entire series and therefore Rahane, whose form with the bat has been dwindling of late, will lead the team,” the report said.”The pace trio of Jasprit Bumrah, Mohammed Shami and Shardul Thakur are set to miss the Test series along with wicketkeeper-batter Rishabh Pant,” it added.The BCCI had recently announced a 16-member India squad, to be led by Rohit Sharma, for the three-match T20I home series against New Zealand. The Test squad is likely to be announced on Friday.