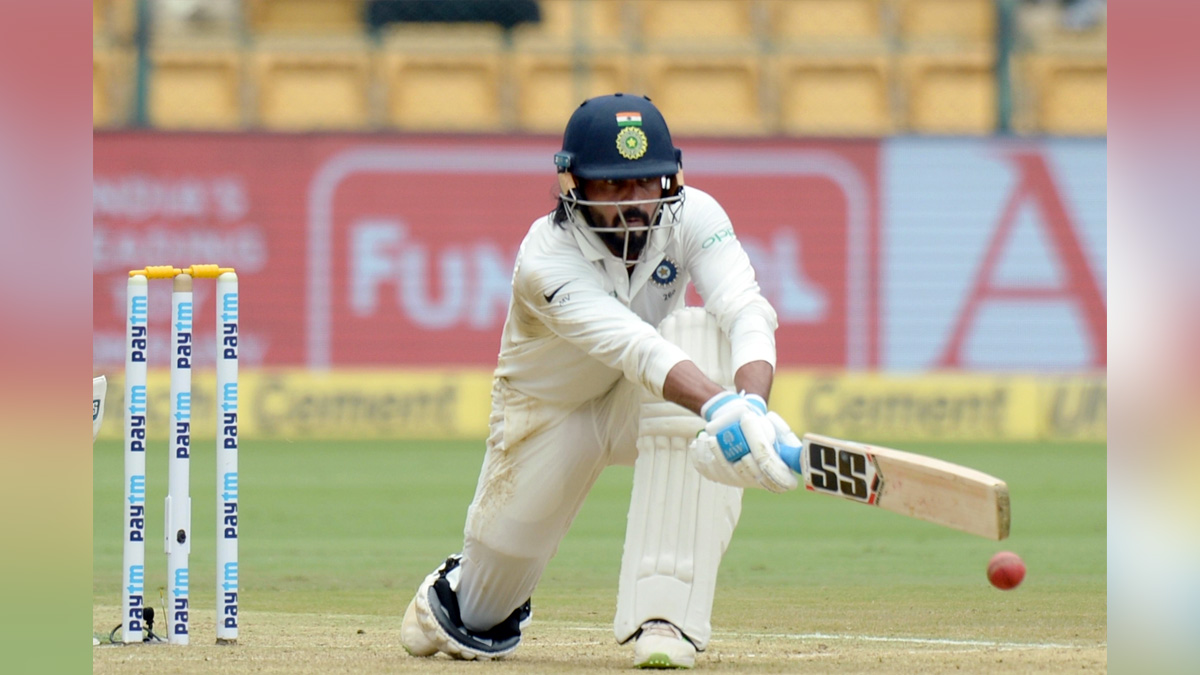 New Delhi : India Test opener Murali Vijay stated that he is almost done with the Indian team and is currently in search of opportunities to play overseas. Vijay last represented India in the 2018 Perth Test while his last first-class appearance for his state team Tamil Nadu came in the Ranji Trophy in December 2019.

“I am almost done with BCCI (smiles) and looking for opportunities abroad. I want to play a little bit of competitive cricket,” Vijay said to former India and Tamil Nadu player WV Raman in a weekly show on Sportstar.

He also featured in 17 ODIs and nine T20Is for India, scoring only 339 and 169 runs respectively. Vijay also lamented the mentality of the people towards players after turning 30.

“After 30 in India, it’s a taboo (smiles). I think people see us as 80-year-olds walking on the street. The media should also address it differently.” “I feel you are peaking in your 30s.

Sitting here right now, I feel I can bat the best way I can. But unfortunately, the opportunities were less, and I had to search for chances outside.” “I honestly feel as a person, you can only do what’s in your hand.

You can’t control the uncontrollable. Whatever happened, happened.” In his first-class career, Vijay has played 135 matches, scoring 9205 runs, including 25 hundreds and 38 half-centuries.

In the Indian Premier League (IPL), Vijay was an integral member of the Chennai Super Kings side winning the trophy in 2010, 2011 and 2018. He had recently returned to competitive cricket after a two-year absence through the 2022 Tamil Nadu Premier League (TNPL), playing for Ruby Trichy Warriors.