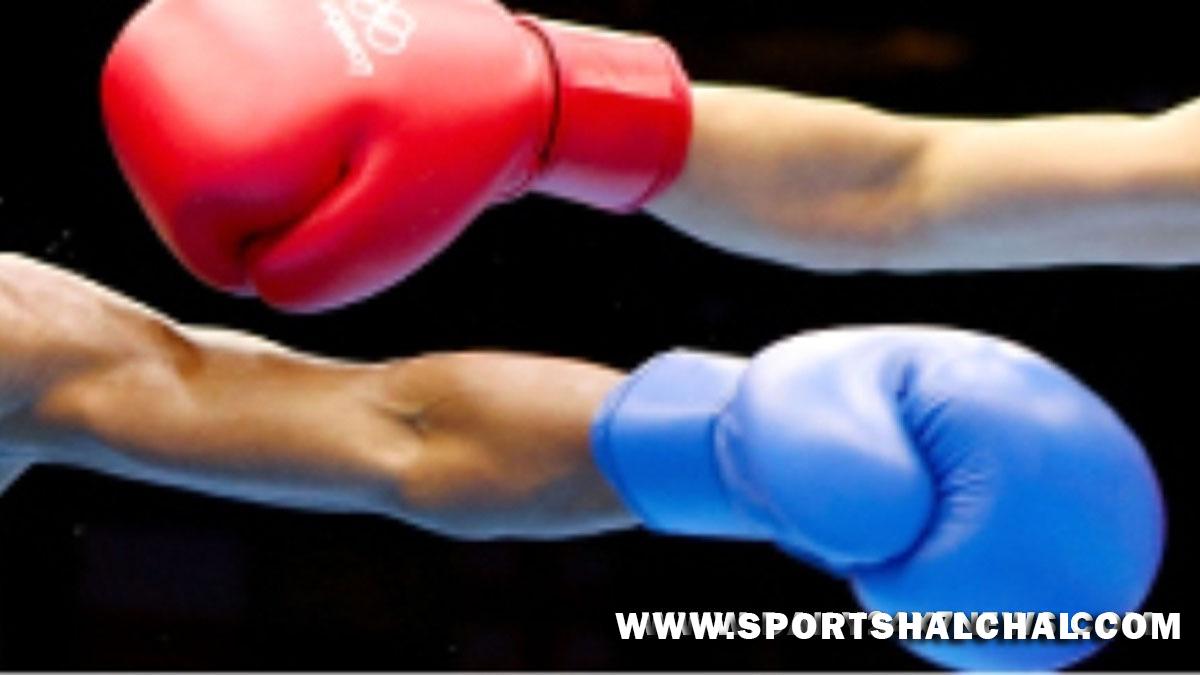 New Delhi : Six Indian junior boxers, led by Vini, Yakshika and Vidhi, registered contrasting wins to claim gold medals in their respective weight divisions at the 2022 ASBC Asian Youth & Junior Boxing Championships in Amman, Jordan, on Sunday.Vini, the diminutive boxer from Hisar, was facing Karina Tokubay of Kazakhstan in the flyweight 50kg final. The Indian boxer started off well and won the first round convincingly before her opponent made a strong comeback in the second, which set the tone for a fierce decider that saw both the boxers exchange a lot of punches. Vini was scoring consistently and moving around the ring en route securing a 5-0 verdict in her favour.Yakshika (52kg) displayed remarkable courage and temperament against Uzbekistan’s Rakhima Bekniyazova to mount a comeback. The pugilist from Panipat absorbed a lot of punches in the first round and was trailing 0-5.Yakshika came back strongly in the second round and counter-attacked brilliantly to level the scores. She continued her aggressive approach in the last round to complete the comeback and win 4-1.

Vidhi notched up a comfortable 5-0 win against Aya Suwindeh of Jordan in the 57kg featherweight final. The Indian boxer was in cruise control throughout the bout and forced the opponent to play at her terms. Playing at the distance, Vidhi was picking her punches smartly and moved around swiftly throughout the bout, without giving any chance to the local girl.Defending Champion Nikita Chand (60kg) grabbed the yellow metal again as she dominated her bout against Uldana Taubay of Kazakhstan from the beginning which forced the referee to stop the contest in the third round.Shrushti Sathe (63kg) was up against Nursulu Suienaly of Kazakhstan, who had no answer for the Indian boxer’s reflexes and strong punches. Shrushti was relentlessly landing accurate punches in the second round and as a result of that, the referee stopped the contest in the second round.Rudrika (75kg) blanked Kazakhstan’s Shuglya Nalibay 5-0 in a one-sided contest.Earlier on Sunday, Mahi (46kg) and Palak (48kg) lost unanimously to Jasmin Tokhirova and Zilolakhon Yufova of Uzbekistan in their respective bouts.

Supriya (54kg) lost against Uzbekistan’s Uzukjamol Yunusova as the referee stopped the contest in the second round.In the 81 kg final, Khushi went down fighting against Kazakhstan’s Kuralay Yeginbaikyzy and lost 1-4. Nirjhara (+81kg) lost to Sobirakhon Shakhobidinova of Uzbekistan by RSC in the second round.Later tonight, four Indian Junior boxers Krrish Pal (46kg), Ravi Saini (48kg), Yashwardhan Singh (60kg) and Rishab Singh (60kg) will be in action.With 21 medals in junior and 18 in the Youth section, the Indian contingent has secured 39 medals at the prestigious continental tournament where both the age groups of men and women youth and junior are being played together.During the last edition of the tournament held in Dubai in 2021, India concluded their campaign with 39 medals including 14 gold.The tournament has witnessed a strong competition after starting with 352 boxers from 21 countries including India, Iran, Kazakhstan, Mongolia, Tajikistan and Uzbekistan.