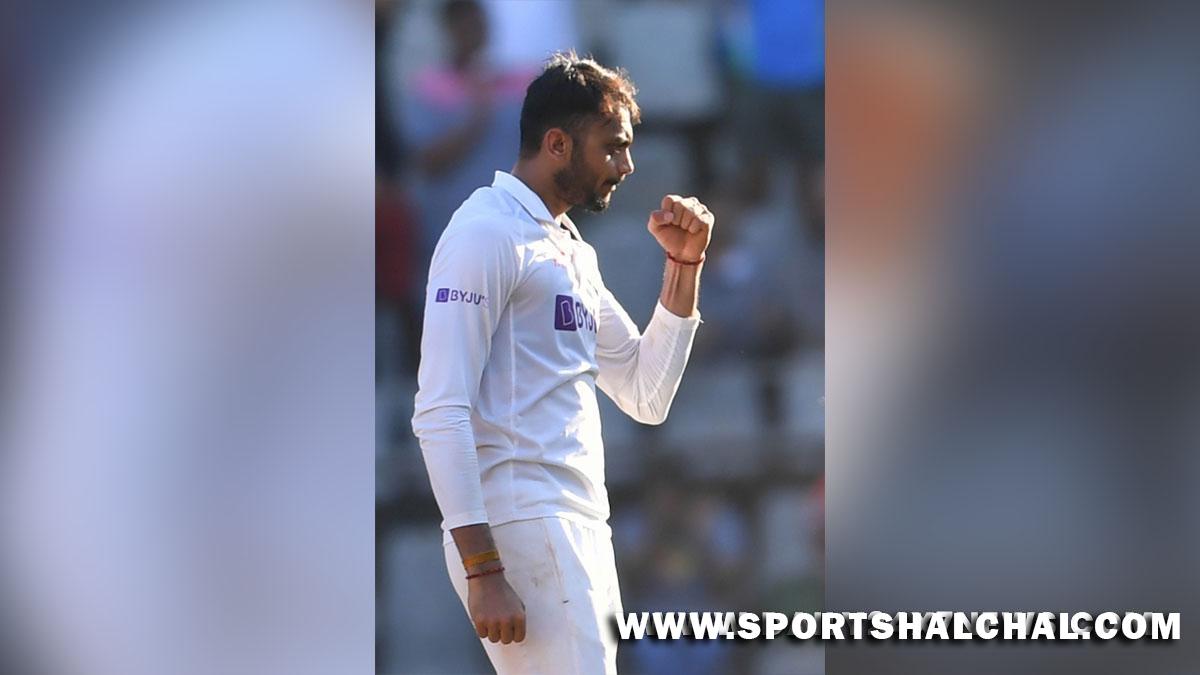 Mumbai : The All-India Senior Selection Committee has added all-rounder Axar Patel to India’s squad for the second Test against Sri Lanka to be played from March 12-16 in Bengaluru.The all-rounder has completed his rehab and has been cleared by the BCCI Medical Team. The Bengaluru match is a day-night Test.Axar is likely to slot straight into the XI in Jayant’s place if India persist with a three-spinner attack, given his outstanding record over his first five Tests, in which he has picked up 36 wickets at an average of 11.86.