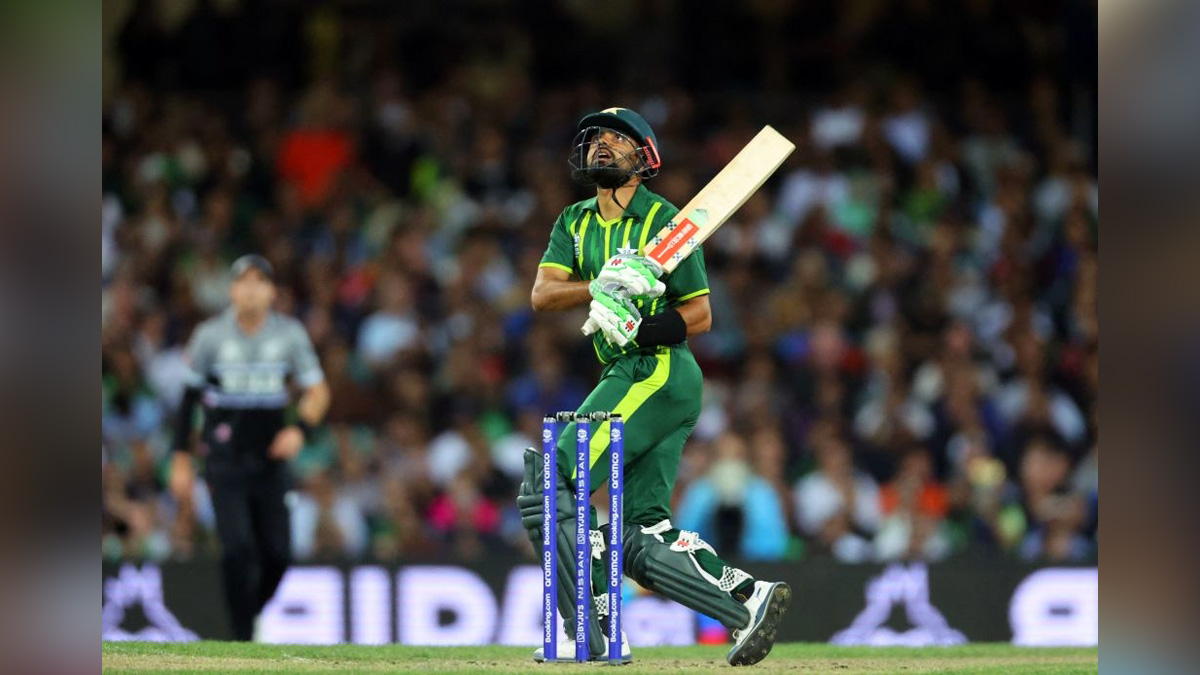 England were living a nightmare in Test cricket after humiliating series losses in the Ashes and the series against West Indies. Joe Root resigned as the Test skipper and the reins were handed over to Stokes and Brendon McCullum, the red-ball coach.

Since then, Stokes has taken England to new heights, winning nine of the 10 Tests as captain. Along the way, he has scored 870 runs, including two centuries and picked up 26 wickets.

The talismanic all-rounder did not have a brilliant white-ball year. In fact, he announced his retirement from ODI cricket to focus on the other formats. In T20Is, scored 143 runs in nine matches and picked up seven wickets.

The numbers may not seem significant, but 52 of those runs came when England needed it the most, during the chase in the T20 World Cup final against Pakistan. 2022 was yet another year of Azam making and breaking records.

He was the only player to breach the 2000-run mark in the calendar year across formats, with his 2598 runs coming at an average of 54.12, which included eight hundreds and 17 fifties.
The 2021 ICC Men’s ODI Player of the Year continued to rule in the 50-over format, scoring 679 runs in nine matches. It is a testament to his consistency that he registered scores of 50 or more in eight of those innings.

Azam also enjoyed a tremendous year in Test cricket, despite the team results not going his way. He accumulated 1184 runs in just nine matches and did the bulk of the heavy lifting for Pakistan in the longer format.

It was also a memorable year for him as captain in the white-ball formats — Pakistan won all three ODI series they played, losing just one match out of nine. In the T20I format, he led Pakistan to their first T20 World Cup final since 2009.

Raza emerged as a crisis man for Zimbabwe in a year that saw the country’s stocks rise in international cricket in 2022. He was a force to reckon with in both white-ball formats, scoring more than 600 runs in both T20Is and ODIs.

The star all-rounder enjoyed his most prolific year with both bat and ball since making his debut in 2013. Raza scored 645 runs at an average of 49.61 in ODIs. All three of his centuries in the 50-over format came when the chips were down while chasing — two of them resulted in wins over Bangladesh and the final one gave India a huge scare.

In T20Is, Raza struck at an incredible strike rate of over 150 to accumulate his 745 runs. He was also the highest wicket-taker for in the shortest format, scalping 25 while giving away just 6.13 an over.

The 34-year-old was particularly lethal in the white-ball formats, picking up crucial wickets across all phases of the game. He was a vital cog in the New Zealand team that went through to the semi-final of the Men’s T20 World Cup, snaring seven wickets in five matches at a miserly economy rate of 6.57.