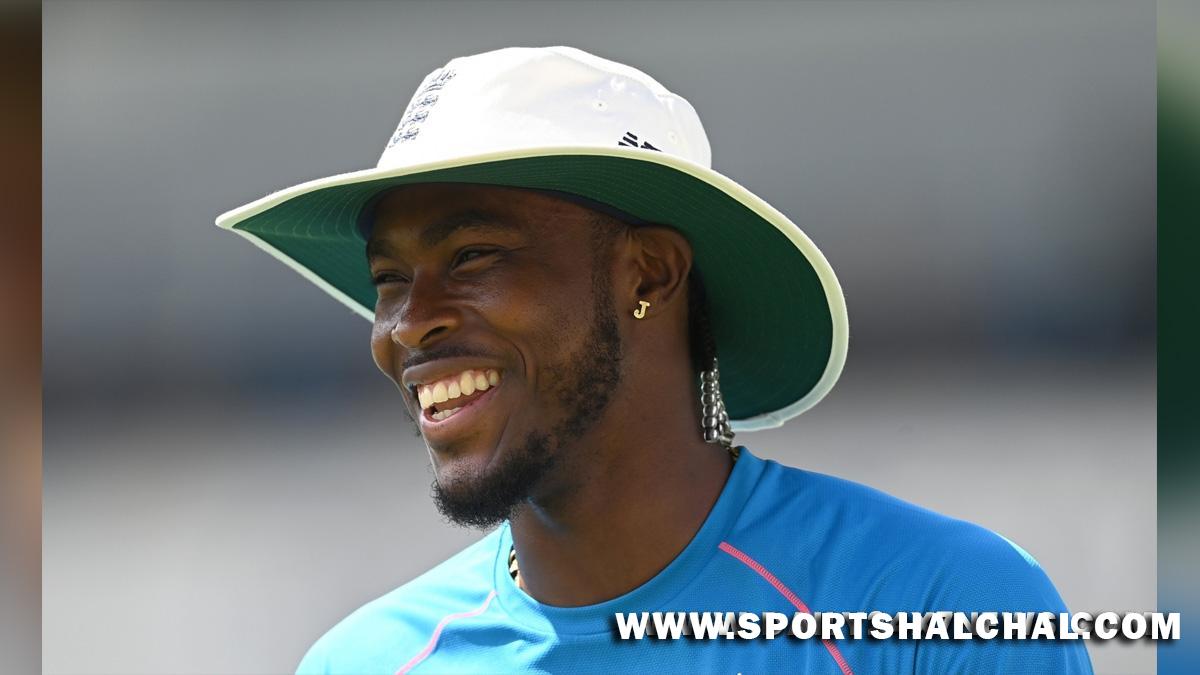 Bengaluru : umbai Indians (MI) co-owner Akash Ambani on Sunday said it was very clear for them that England pacer Jofra Archer was the lone marquee fast bowler left in the 2022 IPL Mega Auction.Despite the fact that Archer is unlikely to play in the upcoming IPL season due to his recovery from elbow injury and surgery, it didn’t stop Mumbai and his former side Rajasthan Royals in trying to buy him with all guns blazing. Sunrisers Hyderabad even joined in the bid as well but Mumbai were persistent in getting Archer at any cost and got him for INR 8 crore despite the pacer not playing any competitive cricket in the last ten months.”I think we took all those considerations in after yesterday what fast bowlers went at. One option became very clear to us that Jofra was the only marquee fast bowler left in the list. So, we had discussed his name previously also and of course, he’s not available this year.

But we believe in the best of him and when he is fit and available, I believe that with Bumrah he will make a formidable partnership,” said Ambani in the virtual press conference.Ambani revealed that the plan to acquire Archer was made on Saturday night, after day one of the mega auction was done. “With Jofra, we bid for all the fast bowlers before him. So, we were just priced out of all of them. The plan really firmed up last night saying ‘Yes, we should go for him’. It’s not that we were setting aside a budget; it’s just the way auction dynamics was. We definitely did discuss his name in our pre-auction meetings. But the plan was really firmed up last night.”Ambani expressed delight over getting Singapore’s Tim David, a proven name in finishing in T20 Leagues around the world. After snapping Archer, Mumbai were engaged in a fervent bid for David alongside Lucknow Super Giants, Kolkata Knight Riders, Delhi Capitals and Punjab Kings.

Eventually, Mumbai got him on board for a whopping INR 8.25 crore.”Tim’s a player that we have been trying for the last two-three years when he was playing for associate nations. Last year, he got a good half-a-year experience with RCB which was crucial for him to know what all goes in the IPL and what level does one need to perform. We always believed in his skills.”Ambani disclosed that with all-rounder Hardik Pandya now becoming captain of Gujarat Titans, the void left by him in Mumbai had to be filled by David only. “I think he’s one of the best finishers in the world and as soon as we knew Hardik was not on our team sheet, we knew that slot had to go to a foreigner. There’s no one in India like Hardik, so that was the obvious choice. Pricing in the auction is not a true reflection of the skills of the player. I just hope that the players we brought don’t feel the pressure of the price tag because that’s all auction dynamics.”