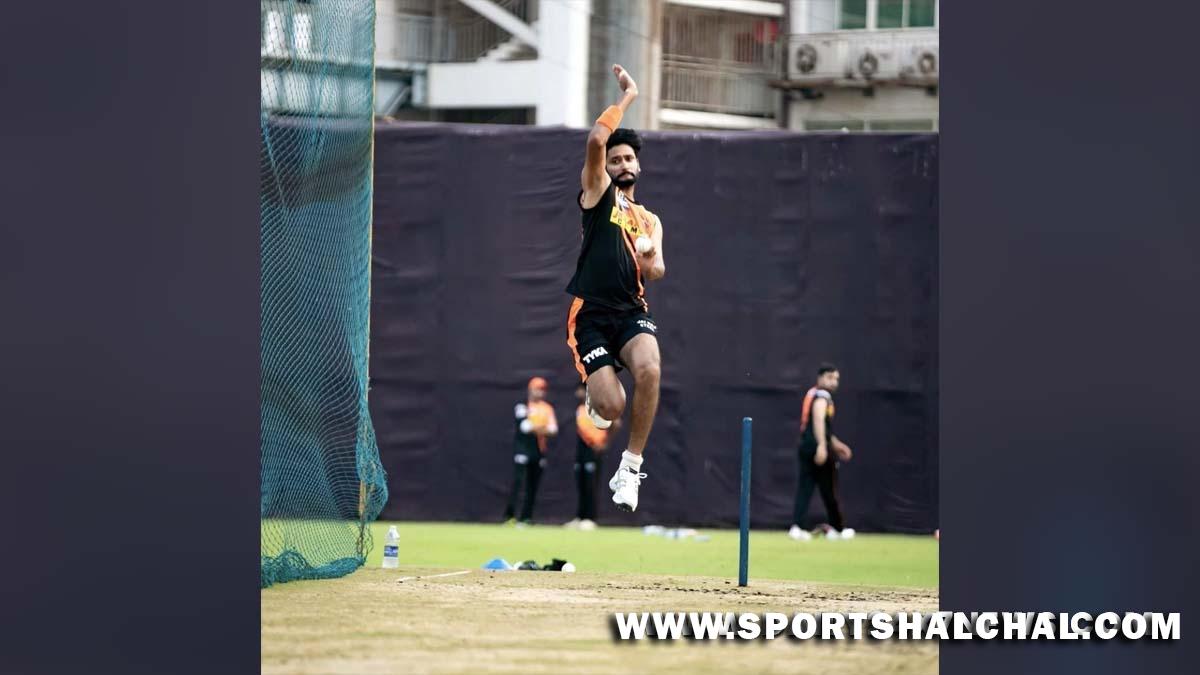 Bengaluru : On a day when left-arm pacers were in big demand, Delhi Capitals picked up Khaleel Ahmed and Chetan Sakariya, while Mumbai Indians finally made their first pick in Jaydev Unadkat in the second round on Day 2 of the ongoing IPL Mega Auction here on Sunday.Ahmed, who last played for India in 2019, generated aggressive interests from Delhi and Mumbai. But Mumbai backed out and Delhi snapped him for INR 5.25 crores. It marked the reunion of Ahmed with Delhi, his first IPL team in 2016 and 2017. Delhi then went on to buy Chetan Sakariya for INR 4.2 crores in a late steal from Bangalore and Rajasthan.Mumbai tried to buy speedster Navdeep Saini with competition coming from Lucknow and Rajasthan. Eventually, Rajasthan got him for INR 2.6 crores. Mumbai’s attempt to get their first signing of the day finally bore fruit when they got Jaydev Unadkat for INR 1.3 crores, beating attempt from Chennai.

Earlier, England’s power-hitting all-rounder Liam Livingstone hit a jackpot in paycheck as Kolkata Knight Riders and Chennai Super Kings showed intense interest with Punjab Kings, Sunrisers Hyderabad and Gujarat Titans jumping into the aggressive bidding war.Eventually, Punjab bagged him for a whopping INR 11.50 crores. Livingstone was with Rajasthan Royals in the previous season of IPL and has now become the highest-paid overseas player in the ongoing auctions. He had a great 2021, where he was the ‘Player of the Tournament’ in the inaugural edition of The Hundred.Punjab’s big-splurging continued with them bidding quickly for West Indies all-rounder Odean Smith’s services. Smith’s good showing with bat and ball in ODIs against India attracted attention from Lucknow Super Giants too. Despite Hyderabad and Rajasthan Royals trying to get the deal in their favour respectively, Punjab stood their ground to buy him for INR 6 crores.

IPL Mega Auction: We are focused on building a new squad, says Kumble