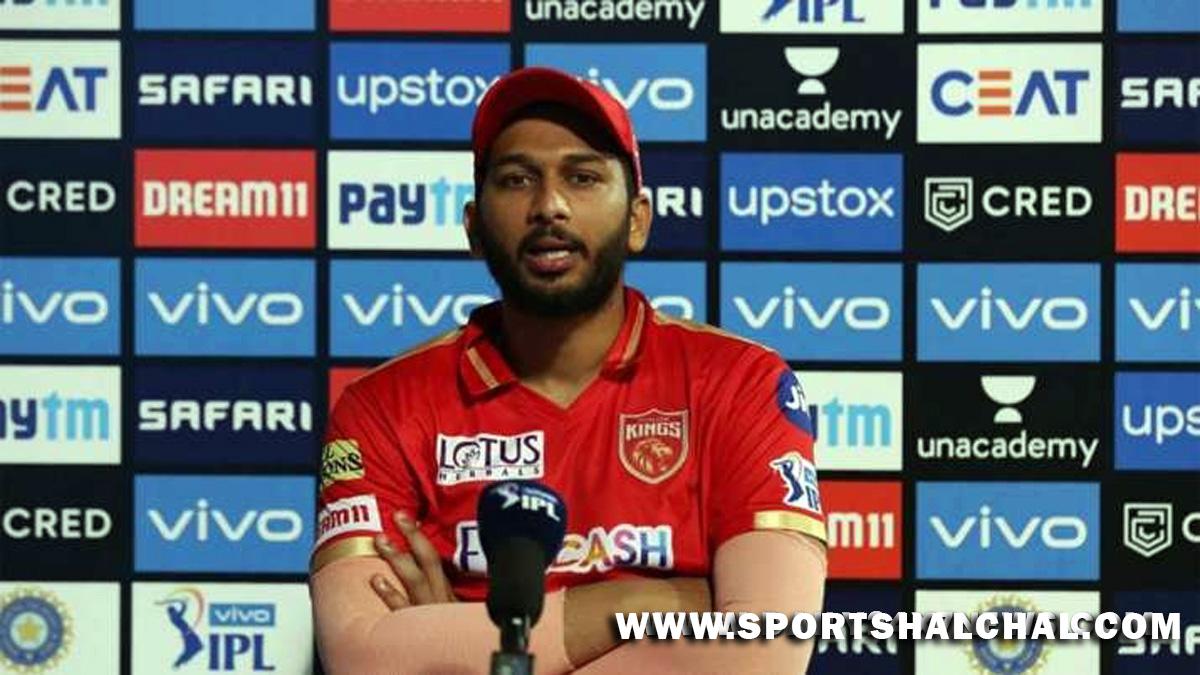 Bengaluru : In the first round of the uncapped players’ category of the Indian Premier League (IPL) 2022 Mega Auction, Shahrukh Khan, Rahul Tewatia and Rahul Tripathi earned big paychecks as franchises shelled out huge amounts of money to fill remaining slots in their squads.For buying Khan, the big-hitting finisher from Tamil Nadu, there was a three-way battle between Chennai Super Kings, Kolkata Knight Riders and Punjab Kings. It narrowed down to a fierce battle between Chennai and Punjab. But it was Punjab, his former side, who persisted to buy Khan for INR 9 crore.There was a massive jump for Tewatia too as Gujarat Giants picked him for INR 9 crore from a base price of INR 40 lakh, edging competition from Chennai and Royal Challengers Bangalore.

Tripathi, who churned out consistent performances in the past few seasons, got attention from his previous side Kolkata and then Chennai. But it was Hyderabad Sunrisers, who bought him for INR 8.50 crore.Ex-India U19 representatives also made good money at the auction. Assam’s off-spin all-rounder Riyan Parag got bids from his previous team Rajasthan Royals, Delhi Capitals and later Chennai. Gujarat Titans then jumped in to be in a battle with Rajasthan, who won the bid for him at INR 3.8 crore.Abhishek Sharma, Parag’s team-mate from the victorious 2018 U19 World Cup campaign, attracted intense bidding from Hyderabad and Punjab. Despite a late entry from Gujarat, Hyderabad managed to re-sign him for INR 6.5 crore.Shivam Mavi attracted bids from Bangalore, Punjab, Gujarat and Kolkata. Mavi’s price rose ten times from his base price of 40L and eventually, Kolkata won him back at INR 7.25 crore after some fierce bidding.

Mavi’s teammate from the 2018 U19 World Cup, Kamlesh Nagarkoti, was snapped up by Delhi for INR 1.10 crore despite interest from former team Kolkata.Priyam Garg, India’s captain in U19 World Cup 2020, was picked by his former side Sunrisers Hyderabad on the base price of INR 20L. Karnataka batter Abhinav Sadarangani, who did well in Syed Mushtaq Ali Trophy, attracted serious bids from Kolkata Knight Riders and Delhi Capitals before Gujarat Titans snapped him up for INR 2.6 crore.Dewald Brevis, nicknamed ‘Baby AB’, who was the top run-scorer in the U19 World Cup this year with 506 runs, got bids from Chennai Super Kings and Punjab Kings before Mumbai Indians picked him for INR 3 crore. Delhi made a quick buy in batters Ashwin Hebbar and Sarfaraz Khan at a base price of INR 20L.Left-arm spin all-rounder Harpreet Brar was re-acquired by Punjab for INR 3.80 crore, so was Bengal all-rounder Shahbaz Ahmed for INR 2.40 crore by Bangalore. The unsold picks were Rajat Patidar, Anmolpreet Singh and C.Hari Nishaanth.

IPL Mega Auction: India U-19 stars from 2022, 2020 batches get picked by various franchises