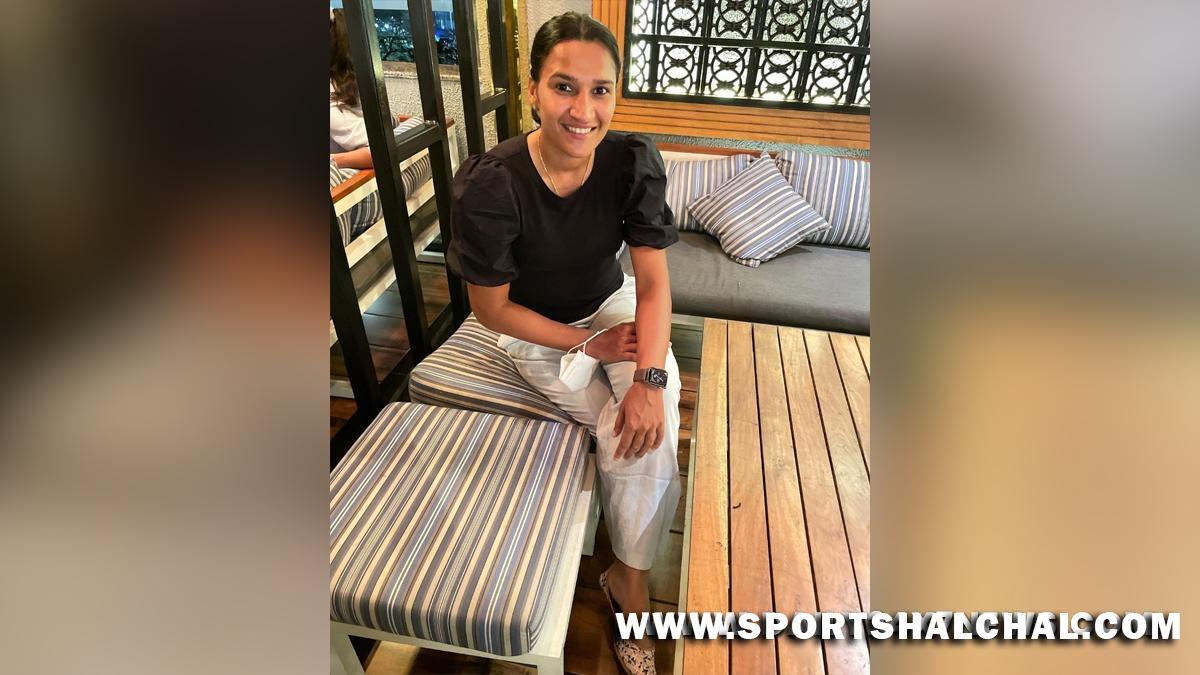 Bhubaneswar : Goalkeeping stalwart Savita will continue to lead the Indian women’s hockey team while Deep Grace Ekka will be her deputy for the FIH Pro League double-header against the world No. 1 side, the Netherlands, at the Kalinga Stadium here on April 8 and 9. While the 22-member team list includes new faces in defender Mahima Choudhary and forward Aishwarya Rajesh Chavan, experienced striker Rani Rampal has been named in the probables after a long injury lay-off. She has been out of action since the Tokyo Olympics last year where she led the team to a historic fourth-place finish. The Indian team for the double-header features Rajani Etimarpu as the second goalkeeper, while Grace Ekka will be assisted in defence by Gurjit Kaur, Nikki Pradhan, Udita, Rashmita Minz and Suman Devi Thoudam. While chief coach Janneke Schopman expressed her disappointment at England’s inability to tour India for the Pro League, she was hopeful that some of the news faces will do well in the matches against the Dutch.

“It’s great to be back on the field for our Pro League games against the Netherlands after the disappointment of England not being able to visit. With our juniors playing the Junior World Cup, we have the opportunity to use the depth of our core group and I am excited to potentially see some new faces on the field making their debut in these games. “Rani has also worked hard to be back in contention and if this training week goes well, I hope we can play her in one of the games,” said Schopman. “Netherlands is a formidable opponent, they have shown last weekend against the USA that they score goals easily and play from a tight defence. We are looking to build on our own performance since our last games vs Germany and am excited to hopefully show our progress against a strong opponent,” she added. The Indian women’s team is currently fourth on the Pro League table, having played six matches so far. They have won three matches and added a point with a shootout win as well. Netherlands, on the other hand, have won five out of the six matches they have played and have gained an extra point from a shootout win.
The squad:
Goalkeepers: Savita (captain), Rajani Etimarpu; Defenders: Deep Grace Ekka, Gurjit Kaur, Nikki Pradhan, Udita, Rashmita Minz, Suman Devi Thoudam, Midfielders: Nisha, Sushila Chanu Pukhrambam, Jyoti, Navjot Kaur, Monika, Namita Toppo, Sonika, Neha, Mahima Choudhary; Forwards: Aishwarya Rajesh Chavan, Navneet Kaur, Rajwinder Kaur, Rani, Mariana Kujur.
Standbys: Upasana Singh, Preeti Dubey, Vandana Katariya.