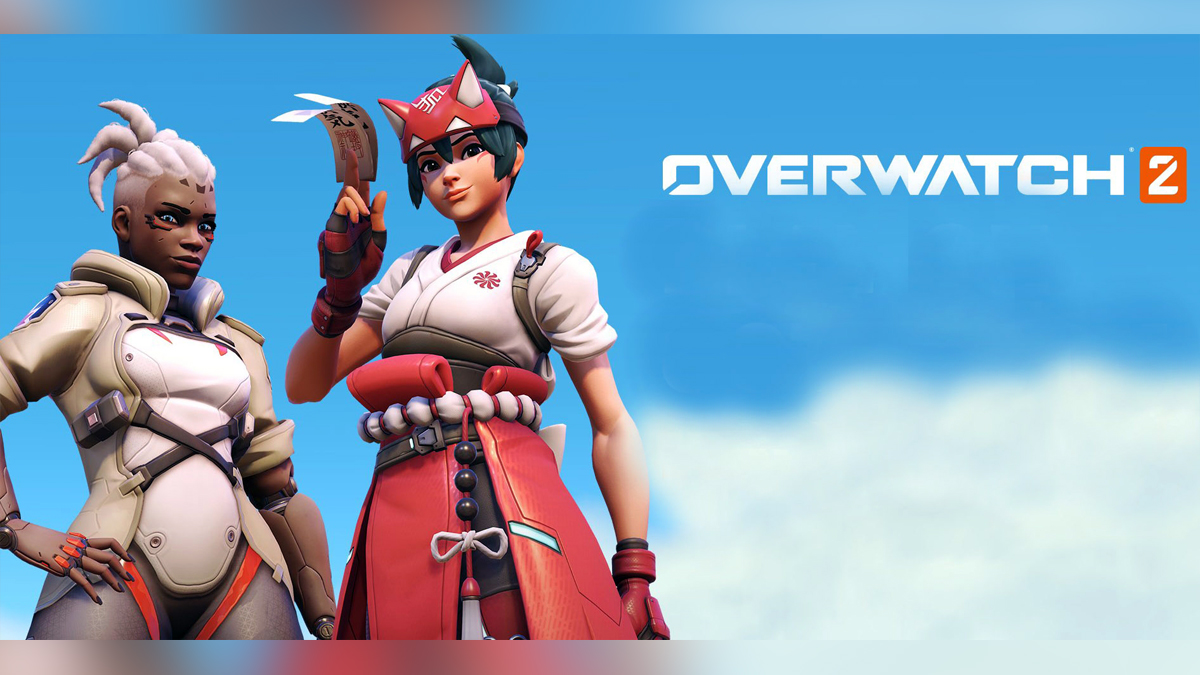 According to a post on ‘Overwatch 2′ forums, servers were set to be down by the company to fix some bugs related to account merge, login and the first time user experience.During that time, players were not able to play the game.

The servers were taken down to make significant upgrades to the databases to address player queues, the company said.According to the company, Overwatch 2’ client may need to be updated by PC users in order to fix reports of crashes and black screen difficulties.

The company claimed to remove phone number requirements for a majority of existing game players.Earlier, Blizzard’s ‘Overwatch 2’, launched on October 4, was hit on the same day with a massive cyberattack and users were still facing problems even after two days.

A distributed denial-of-service attack (DDoS) hit one of the biggest games of the year which is the follow-up to 2016’s multiplayer shooter.Players who were able to access the servers experienced difficulties, such as being kicked from matches and other types of launch-day instability.Blizzard’s ‘Overwatch 2’ is a free-to-play game. It is a team-based action game set in the optimistic future.

Am not as powerful as some others but some wickets entail timing the ball well : Steve Smith’s veiled criticism of CA

Washington Sundar is a treasure India have unearthed : Laxman Sivaramakrishnan