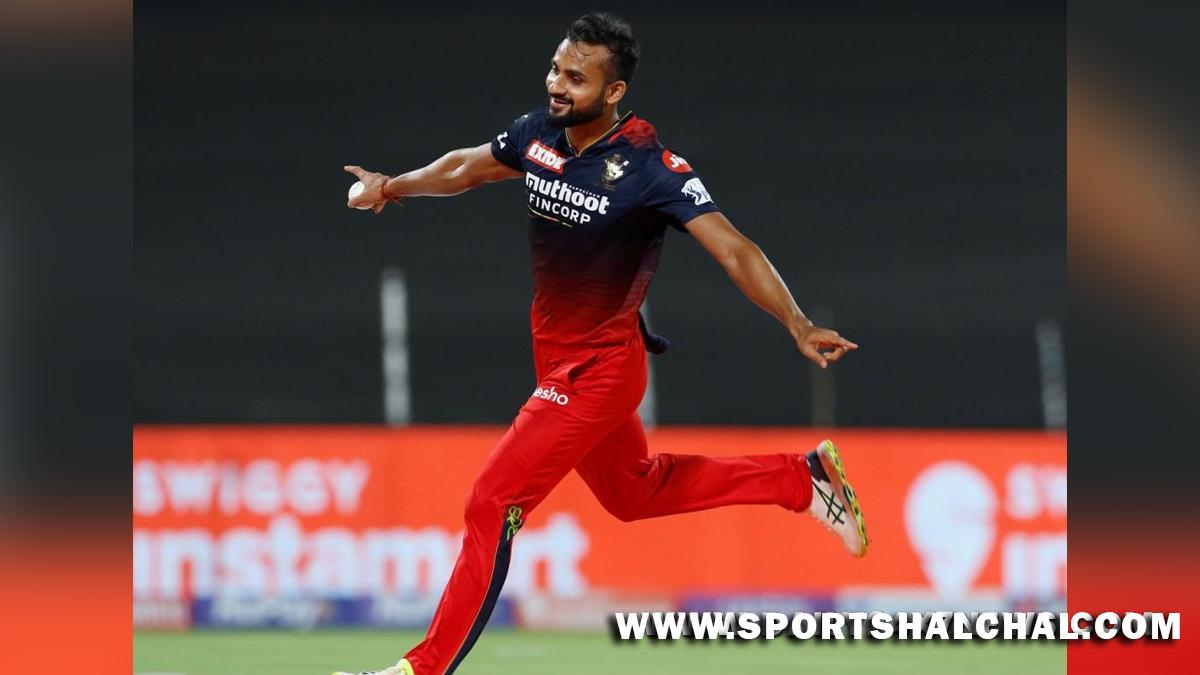 Mumbai : Royal Challengers Bangalore’s (RCB) director of cricket operations, Mike Hesson has credited his team’s win against Kolkata Knight Riders (RCB) in the IPL on March 30 to something he calls ‘bowling simulation’.RCB had defeated KKR by three wickets, chasing down the 128-run target with four balls to spare at the DY Patil Stadium.The team had undergone an exercise called ‘bowling simulation’ to help plan and execute with clarity under pressure. New RCB skipper Faf du Plessis explained it by saying that, the purpose of the exercise was to “work on two basic things. One is the field setting, and one is the different options you will bowl with that field setting”.RCB made a turnaround with the ball after the disappointment of the first game against Punjab Kings. One of the key aspects the team management identified as an area of improvement was the ability to execute plans under pressure.

They managed to restrict KKR to a below-par score and then successfully chased down the target.”When the game is on the line, whether we are batting or bowling, it’s about how we deal with the game under pressure the last 5 overs. So, a lot of what we did (was) all of the bowlers sitting with the captain, going through the fieldsets in terms of different options.”Obviously, no matter what option you have, what field you have, you have to have at least three options in terms of deliveries you can bowl. And then when you’re under pressure, how are you going to get out of that whether you’re gonna split the over up, maybe change the field?” Hesson said on RCB Bold Diaries.

One of the positives for RCB against KKR was the emergence of Akash Deep as a wicket-taking option.Speaking about the exercise, the Bengal and RCB pacer said, “The best thing is we got to bowl in open nets, and it was fun. We were given a plan to bowl to. It was made clear that we have to bowl to that plan, irrespective of whether we concede runs or not. It was fun because I had to bowl to a plan and a field that was given. I could execute a few balls well, and some not so much. But I was told not to think about whether or not runs are being conceded, but our job is to bowl to a plan and if we are conceding runs, it’s not an issue.”Akash added the exercise gave the players a lot of confidence.”We get plenty of confidence… whether or not it goes well, it gives you confidence. It felt quite good,” said Akash, who picked up three wickets against KKR.