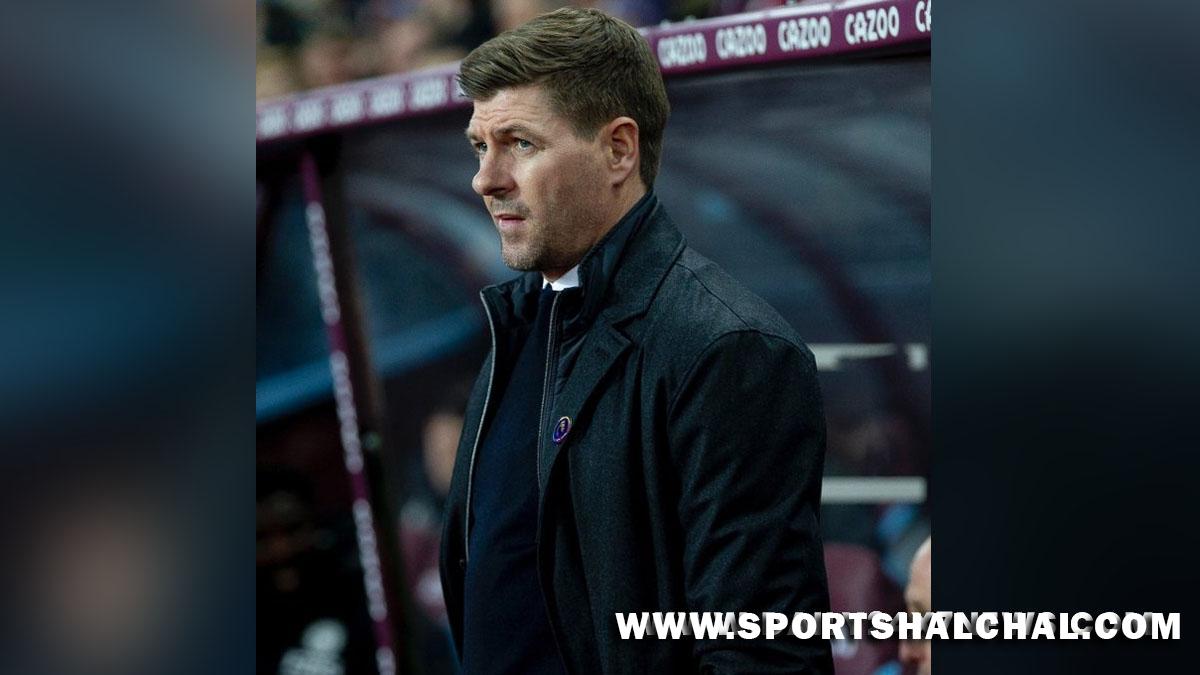 London : Aston Villa head coach Steven Gerrard has tested positive for Covid-19 and will miss the next two Premier League games.The 41-year old will miss Sunday’s Boxing Day game at home to Chelsea and Tuesday’s trip to Leeds.”Aston Villa can confirm Head Coach Steven Gerrard will be unable to attend our next two Premier League matches with Chelsea and Leeds United as he will be isolating after testing positive for COVID-19,” the club said in a statement on Saturday night,Notably, it is the second time this season that Gerrard has been sidelined by Covid-19. He was forced to be isolated earlier this year during his time as Rangers manager, missing matches against Alashkert and Celtic.

Boxing Day is usually the busiest Day in English football with all Premier League clubs in action. However, the Covid-19 pandemic has caused havoc in the 2021 festival season as three Premier League games have already been called off on Sunday, with Liverpool’s home game against Leeds, Watford’s trip to Wolves and Burnley’s game against Everton falling foul of the virus.The match against Chelsea at Villa Park is one of six Premier League games still scheduled to go ahead.Gerrard joined Villa on November 11, succeeding Dean Smith who was sacked after a run of five defeats. Since then Villa have won four out of their six Premier League games, with the two defeats coming against Manchester City and his former club Liverpool.

Hard to believe we can drop the No.4 ranked Test batsman in the world : Steve Waugh…