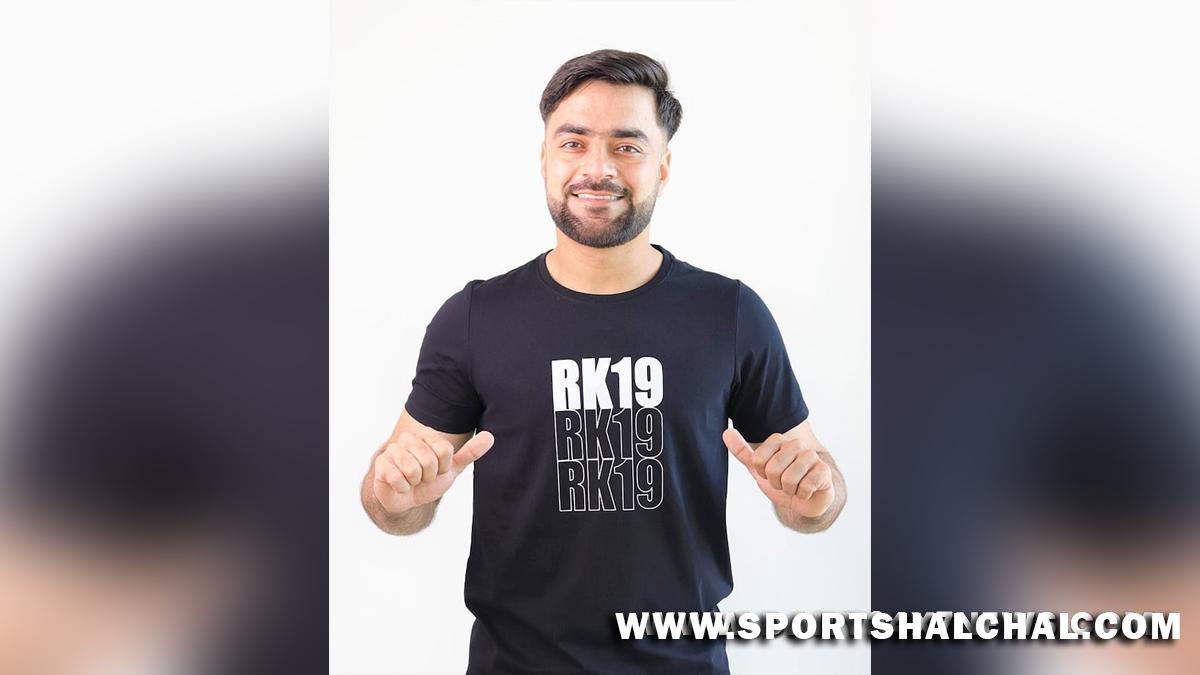 New Delhi : Former captain of Afghanistan cricket team and Lucknow Super Giants spinner Rashid Khan has announced his personal venture RK 19, merchandising brand.Rashid Khan said that in conjunction with every sale, 5 per cent of the profit RK 19 made would go to the Rashid Khan Foundation.The 23-year-old spinner became the fastest and youngest bowler to take 100 wickets in ODIs and he was among the two first-ever Afghan players selected for the IPL.

“We’ve seen a need for effortless, individualized men’s fashion in their wardrobes all across the globe in the last year, with this trend turning into a dominant aesthetic in everyday fashion. RK 19 has come up with an aspirational range of men’s wear that is stylish and accessible to every fashion-savvy,” he said in a release.