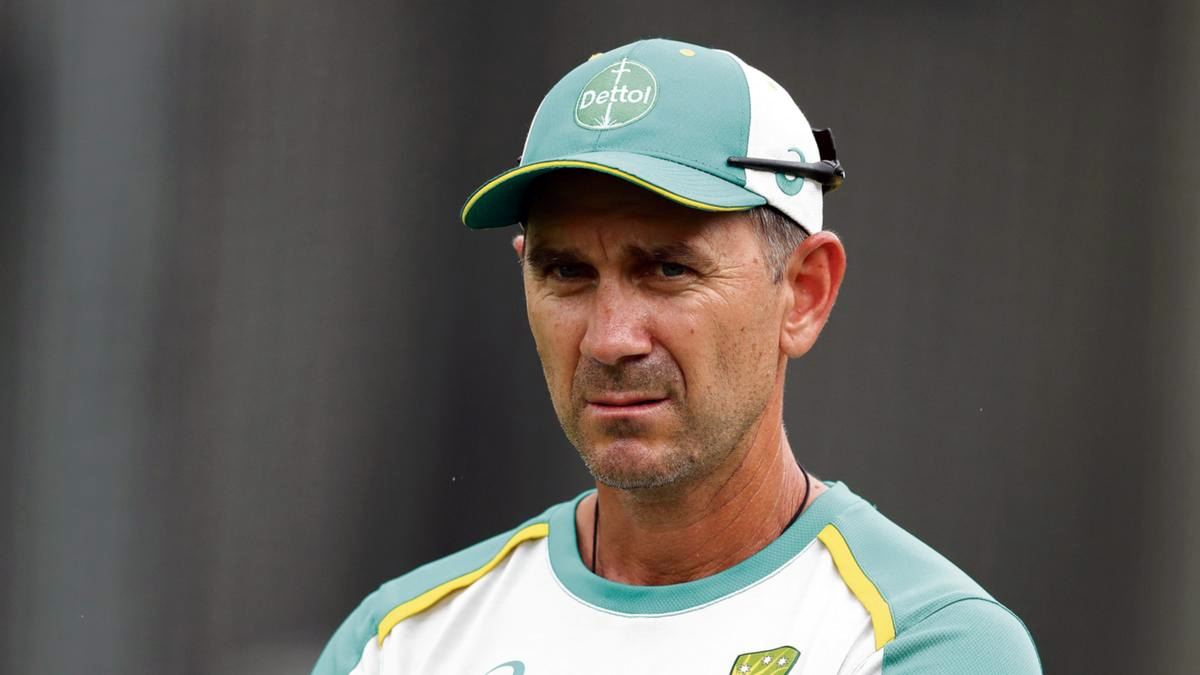 New Delhi : Former Australia head coach Justin Langer believes that the current Test side has got a huge chance to beat India in the upcoming four-match Test series, starting from February 9 in Nagpur.

It was in 2004 when Australia claimed a historic 2-1 Test series victory in India, where Langer was a member of the side led by Adam Gilchrist. Since then, Australia have been unsuccessful in winning a Test series in India.

“Yeah, I do. Absolutely, I do. I can’t wait to watch it. It’s the hardest tour. I look back to 2004 when Australia won for the first time in 35 years … it has a similar feel about it. It was a very balanced and confident team.

The (current team) are winning and I think they’re a huge chance to beat India.” “That was my Mt Everest tour. I always said I wanted to be able to do it again because it was so hard to do. You take on the biggest challenges.

We took on sandpaper, we took on COVID, we’re taking on India. If you have success in those periods like the boys are, this would literally be the icing on the cake for them to beat India in India,” Langer was quoted as saying by The Sydney Morning Herald on Saturday.

When Langer became the head coach of the Australian men’s team in 2018, he had said that time his focus was on winning a Test series in India. But with him leaving the role in 2022, he thinks it will be great if the Pat Cummins-led side, which has experience of 644 Test caps, wins the Test series in India.

“It’s not sadness, I’ve moved on. I won’t be there, but I’ll be looking forward to seeing the boys win there. It’d be great if they can,” he added. After winning a series against the West Indies and South Africa at home, Langer believes Australia have covered all their bases and are very well-balanced to take on India in challenging conditions.

“Australia have two senior pros at the top (in Warner and Khawaja). They’ve got No.3 and No.4 (Labuschagne and Smith) averaging 60 and they’re best mates. They’re hungry and they play spin well.”

“Travis Head is batting at a different level. He’s been inspired by that top four. Cameron Green will hopefully come back in, which gives a really good balance. You’ve got the best fast bowling attack in the world and you’ve got the best spinner in the world. My gosh they have an incredibly well-balanced team.”

LSG believed in Kyle Mayers and he has now delivered for Durban franchise : Pragyan Ojha