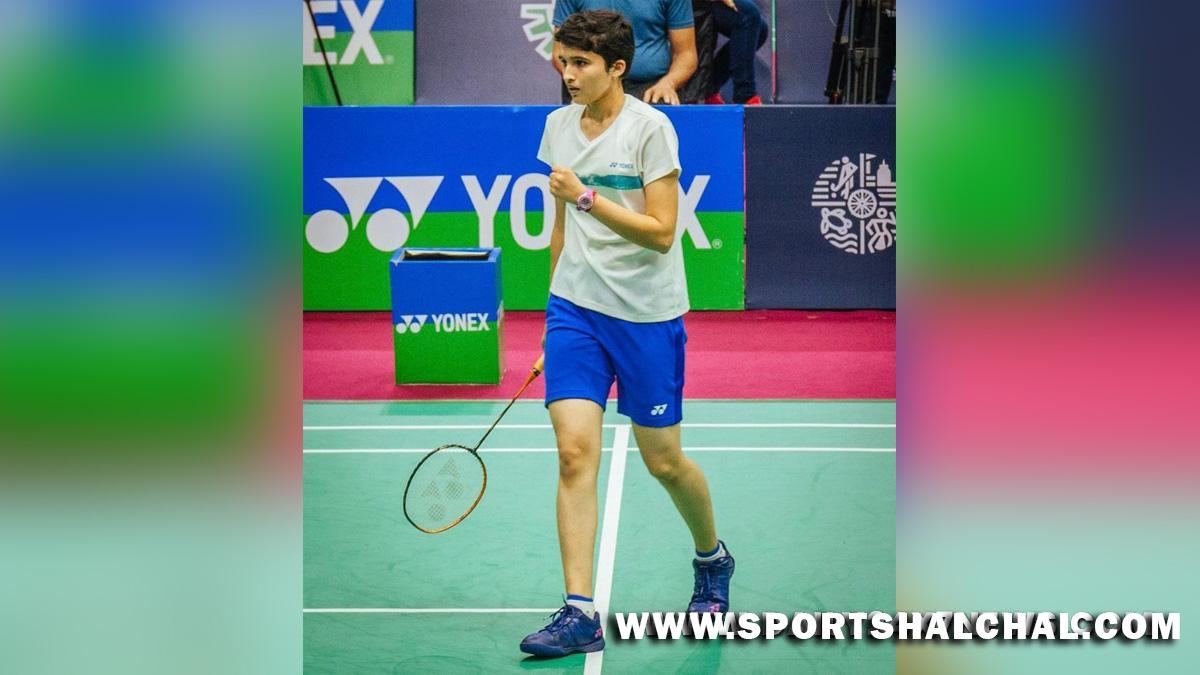 Cuttack : Teenager Unnati Hooda reached the finals of the 2022 Odisha Open badminton tournament after beating Malvika Bansod in the women’s singles semi-final match, here on Saturday.The 14-year-old Unnati upset 20-year-old and pre-tournament favourite Malavika 24-22, 24-22 in 50 minutes to book her place in Sunday’s final of the Super 100 badminton tournament.Though she won in straight games, Unnati, the world No. 418, had to save three match points to overcome Malvika, who is ranked 67th in the current BWF Rankings. Unnati also saved a game point in the opening game.Unnati, who had made the final on her senior international circuit debut at the India International Challenge in October last year, will be facing 21-year-old Smit Toshniwal in the summit clash for her first Super 100 title.

The world No. 163 Smit defeated world No 69 and another pre-tournament favourite Ashmita Chaliha 21-19, 10-21, 21-17 in a 61-minute semi-final.In the men’s singles semi-finals, Priyanshu Rajawat registered a straight games win over Kaushal Dharmamer.Priyanshu, who won last year’s Ukraine International, cruised to a 21-17, 21-14 win. In the final, he will take on Kiran George, who defeated Ansal Yadav 19-21, 21-12, 21-14 in the other semis match.In the mixed doubles, Treesa Jolly-MR Arjun defeated compatriots Balkeshari Yadav and Swetaparna Panda 21-9, 21-9. The pair will face Malaysia’s Nur Mohd Azriyn Ayub and Lim Khim Wah in the final on Sunday.The women’s doubles pair of Treesa Jolly and Gayatri Gopichand defeated Arul Bala Radhakrishnan and Nila Valluvan 21-9, 21-6 to set up a title clash against Sanyogita Ghorpade and Shruti Mishra.

Extremely disappointed to see the damage caused by the actions of Taylor: Zimbabwe Cricket