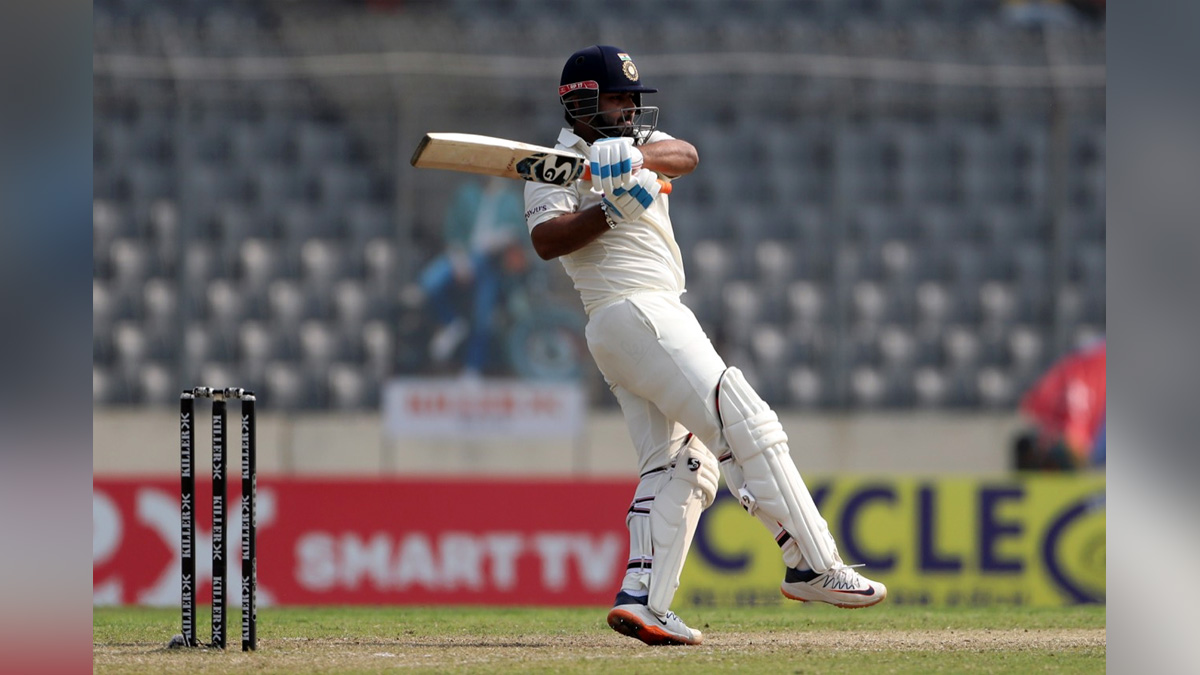 New Delhi : On the last day of 2022, the Board of Control for Cricket in India (BCCI) on Saturday released the names of the players who were Team India’s best performers in all three formats of the game this year.

As per BCCI, wicket-keeper batter Rishabh Pant and fast bowler Jasprit Bumrah were top performers for India in Test cricket. “A look at #TeamIndia’s Top Performers in Test cricket for the year 2022 @RishabhPant17 @Jaspritbumrah93,” tweeted BCCI.

Pant scored 680 runs in seven matches at an average of 61.81 and his highest score was 146 runs while Bumrah took 22 wickets in five matches. In the ODI format, Shreyas Iyer was adjudged the best batter while Mohammed Siraj was the best bowler.

Iyer scored 724 runs in 17 matches with the highest score of 113 not out while Siraj took 24 wickets in 15 matches in the 50-over format. “@ShreyasIyer15 & @mdsirajofficial lead the charts for the Top Performers in ODIs in 2022,” the BCCI Twitter handle said.

Meanwhile, Suryakumar Yadav was adjudged the best batter in T20 format after his superb performances in the T20 World Cup as well as various bilateral series and Bhuvneshwar Kumar was termed as the best bowler.

Suryakumar scored 1164 runs in 31 matches with the highest score of 117 while Bhuvneshwar picked up 37 wickets in 32 matches. “@surya_14kumar and @BhuviOfficial are our Top Performers in T20Is for 2022,” Indian cricket’s governing body,” wrote on Twitter.

The Indian cricket team will begin the 2023 with the home series against Sri Lanka, comprising three T20Is and as many ODIs, beginning on January 3.

BatsmanBCCIBoard of Control for Cricket in IndiaBowlerCricketCricketerPlayerRishabh Pant
Share FacebookTwitterGoogle+ReddItWhatsAppPinterestEmail