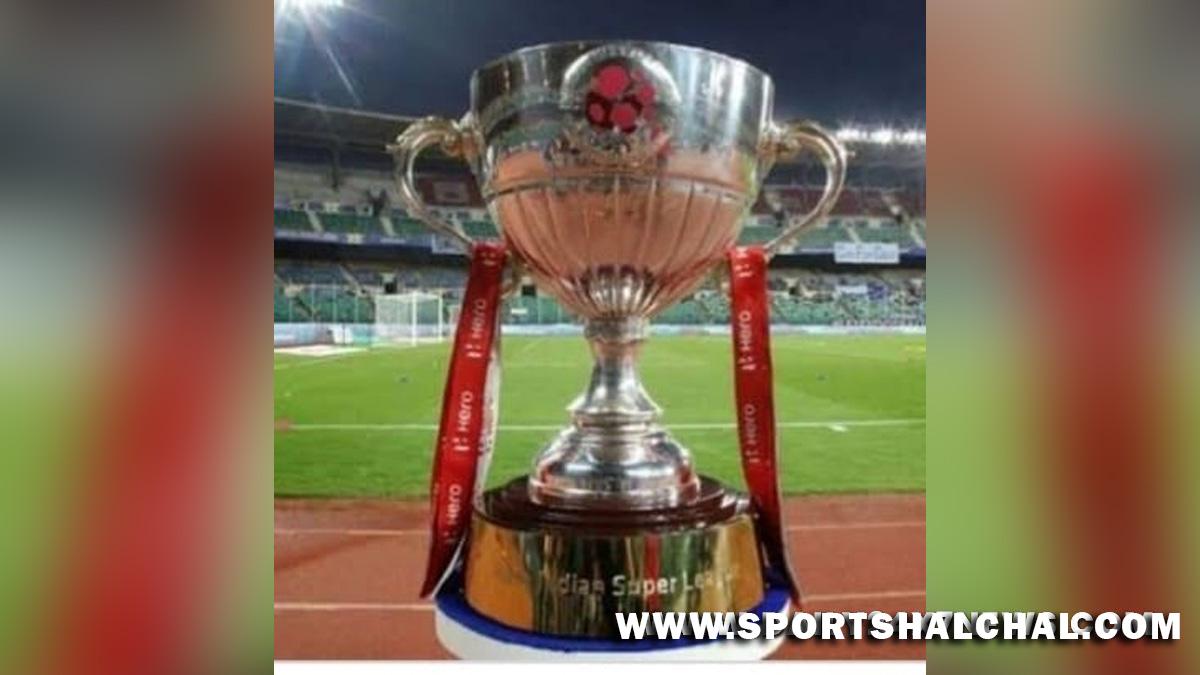 Fatorda (Goa) : The final of the Indian Super League (ISL) 2021-22 is scheduled to be held on March 20 at the Jawaharlal Nehru Stadium in Fatorda, the organiser of the league confirmed on Thursday.The first-leg semi-finals will be held on March 11, and March 12. The return legs are scheduled for March 15, and March 16.In one of the most closely-contested seasons of ISL, nine teams still remain in contention to advance into the Semi-finals. Season 2021-22 has been the most competitive ISL so far with only 19 points gap between the current top-placed team, Hyderabad FC (29) and NorthEast United FC (10), in 11th.

The ‘Away Goal’ rule will not apply in the semi-finals this season. Teams with the highest goal aggregate in their respective two-legged ties will progress to the Final.
The league phase ends on March 7. The team finishing on top of the table will be crowned winners of the League Shield, earning a direct group-stage entry into the AFC Champions League next season.