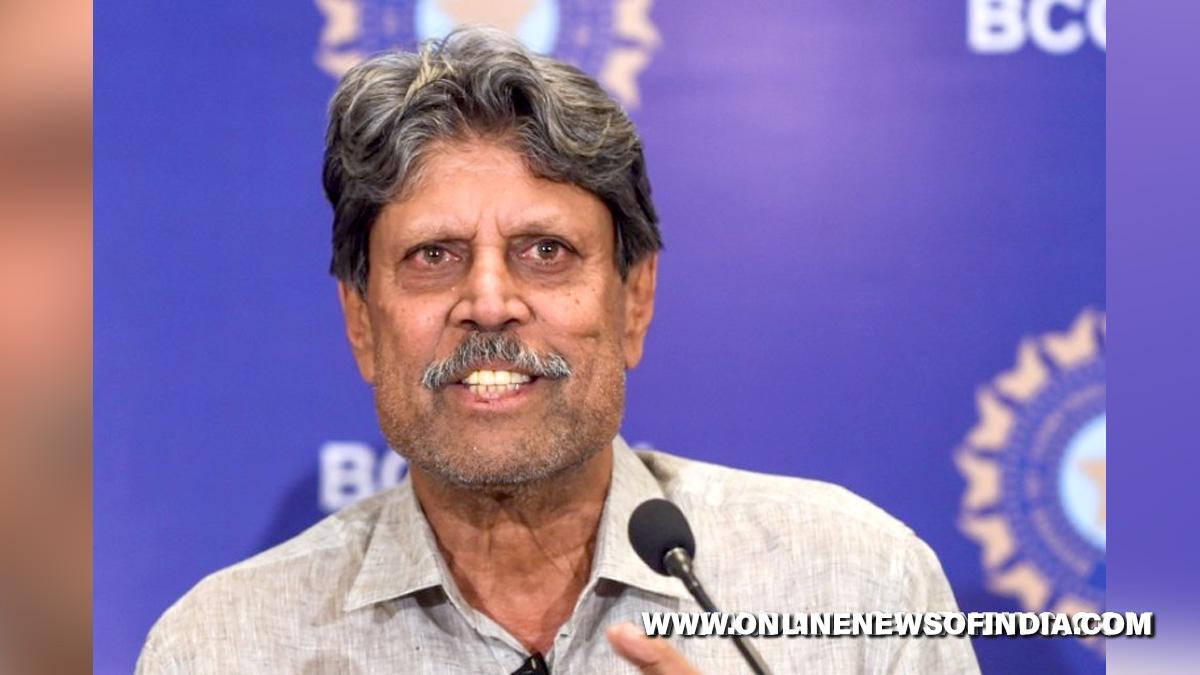 If Hardik Pandya is not bowling how can he be called an all-rounder, asks Kapil Dev

Kolkata : After some flamboyant outings in international cricket, Hardik Pandya was being touted as the next big thing, with some experts comparing him to the legendary Kapil Dev. But the 1983 World Cup-winning captain questioned Hardik’s bowling ability, saying if he is not bowling “so can we call him an all-rounder?”Asked about Hardik’s credentials as an all-rounder, Kapil replied, “He has to do both the jobs to be considered an all-rounder. He is not bowling so can we call him an all-rounder? Let him bowl, he has come out from the injury.”Kapil, who was in Kolkata as the Board member of Professional Golf Tour of India (PGTI) that is conducting the ICC RCGC Open Golf Championship, named Ravichandran Ashwin and Ravindra Jadeja as his favourite all-rounders.”I would say Ashwin and Jadeja, hats off to them. They are doing a very good job. I just go to watch cricket these days and enjoy the game. I don’t see from your perspective. My job is to enjoy the sport,” he said.

“Jadeja is a fabulous cricketer, but unfortunately he improved as a batter and comes down as a bowler to me. When he started, he was a far better bowler but now he’s a far better batter. Every time India needs him, he will get runs. But he’s not performing as a bowler,” Kapil said.Kapil said that being a coach of the Indian team, Rahul Dravid will get more success than he got as player.”He’s a good man, a good cricketer. He will do a better job as a coach than as a cricketer because in cricket nobody has done better than him. I’m just keeping my fingers crossed,” he said. He also hailed Shreyas Iyer for his debut century against New Zealand in Kanpur.”When any youngster makes a hundred on debut, it means the sport is going in the right direction. We need cricketers like him. He waited for almost four-five years to play for India. Finally, he got a chance and came out with flying colours,” he said.

IND v NZ: Suddenly, I had to get into this mindset of playing red-ball cricket : Shreyas Iyer