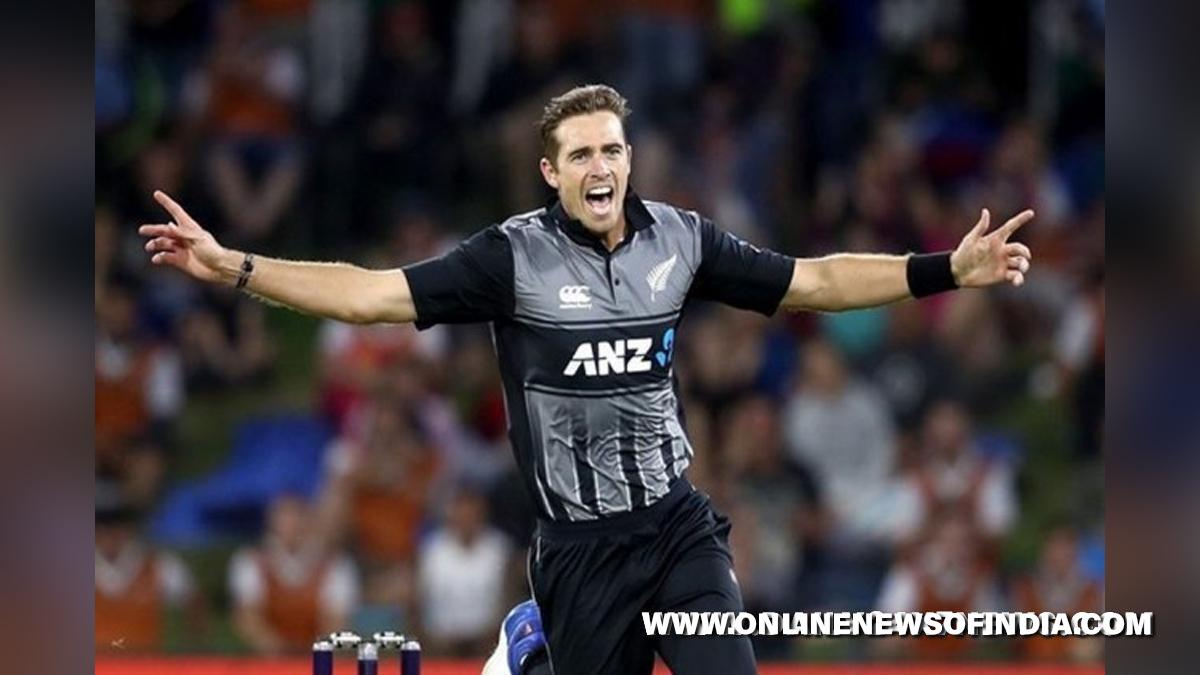 Dunedin : Former New Zealand captain Brendon McCullum reckons Tim Southee, the stand-in captain for the T20I series against India, has got great leadership qualities. He added that Southee has a warm personality and got the ability to work with the players, who in turn respect his leadership and cricketing mind.Southee has captained New Zealand in 18 T20Is, winning 12 and losing six. But under his captaincy, New Zealand have lost two out of two T20Is against India, with both losses coming at Wellington and Mount Maunganui during the five-match T20I series in January 2020.”He also has such great leadership qualities. He’s got presence, he’s got quite a warm personality as well and he’s able to work with the players. They really respect his leadership and his cricketing brain. In terms of cricketing brains, there’s very few who have the cricketing brains that Tim Southee possesses,” McCullum said on SENZ Breakfast.

McCullum gave an explanation of how Southee, the leader, is always up for a challenge. “He wouldn’t be considered as good a leader as some, because maybe he doesn’t always conform. He is prepared to challenge, which I see that as a strength for leadership, whereas some coaching structures see that as disruptive. He’s always been a fantastic bloke… he’ll do a fabulous job.”New Zealand head coach Gary Stead too suggested in a video interview by New Zealand Cricket (NZC) that Southee could do a good job with the T20I captaincy in the short series against India.”Tim’s done quite a bit of captaincy in the T20 team, in particular when Kane (Williamson) hasn’t been there or has been rested from that in the last year or so. So, another good experience for him and he’s a fantastic leader in our group.”