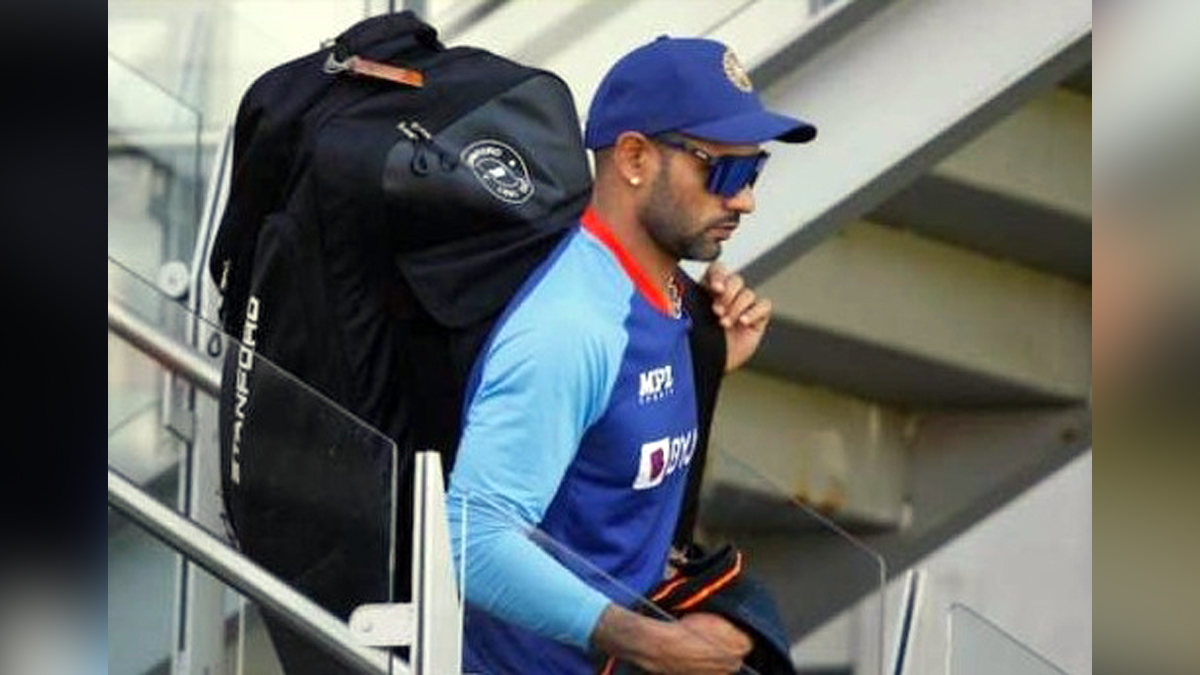 Lucknow : The first One-day International match between India and South Africa at the Ekana Stadium here has been pushed back by half an hour because of heavy rains that lashed the Uttar Pradesh capital overnight.The toss for the Day/Night match which was scheduled to be held at 1 pm will now be held at 1:30 pm.

The play will begin at 2:00 pm, the BCCI said in a tweet on Thursday.The umpires had an early inspection on Thursday and decided to push back the toss and match time for the first match of the three-ODI series.