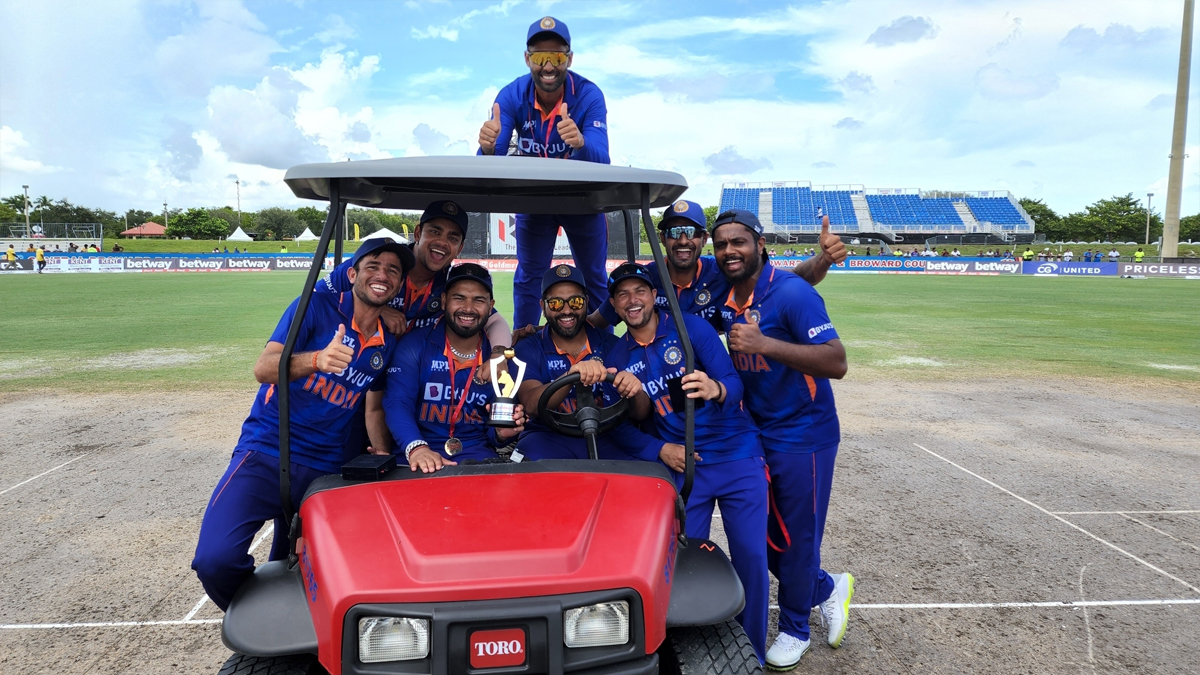 New Delhi : Former New Zealand cricketer Scott Styris believes India have the ability to impose and win over every team in the upcoming Asia Cup, including arch-rivals Pakistan.The 2022 Asia Cup, in 20-over format, will see India entering the competition as defending champions, having won the competition in the 50-over format in 2018 in the UAE as well as in the T20I format in 2016 in Bangladesh.

Styris pointed out that not imposing themselves in the start of Men’s T20 World Cup last year was something which costed India matches against Pakistan and New Zealand. “Well, as we know, India has a very strong T20 league as well. I think it’s the ability to come together and play the style and brand of cricket that best suits your players.”

“I thought that was the big trick that India missed at the last T20 World Cup as it took them about two games. The two losses they had before they just started to go after the opposition, impose themselves with the talent and skill that they’ve got,” said the former Blackcaps all-rounder on ‘Sports Over The Top’ show on Sports18.

Since last year’s T20 World Cup, where they crashed out in the Super 10 stage, India have seen a revival of fortunes with Rohit Sharma as the full-time captain and Rahul Dravid as the head coach through a new attacking approach with the bat, resulting in them winning six of their seven bilateral T20I series, barring the one against South Africa, which was shared 2-2 after rain had washed out the decider in Bengaluru in June.

“I want to see India do that in this Asia Cup. I want them to impose themselves on the other teams and l they’ve got the ability to do that. I think they’ve got the ability to squash everybody, including Pakistan, in this Asia Cup. But if they’re going to go into this with this middling attitude of how they want to play the game, then I don’t think it’s going to happen.”

“I think that’s where Pakistan have figured things out a little bit more. So yes, they’ve got a great T20 competition, but so does India. I don’t think that’s going to be a defining moment or factor in this match,” concluded Styris.