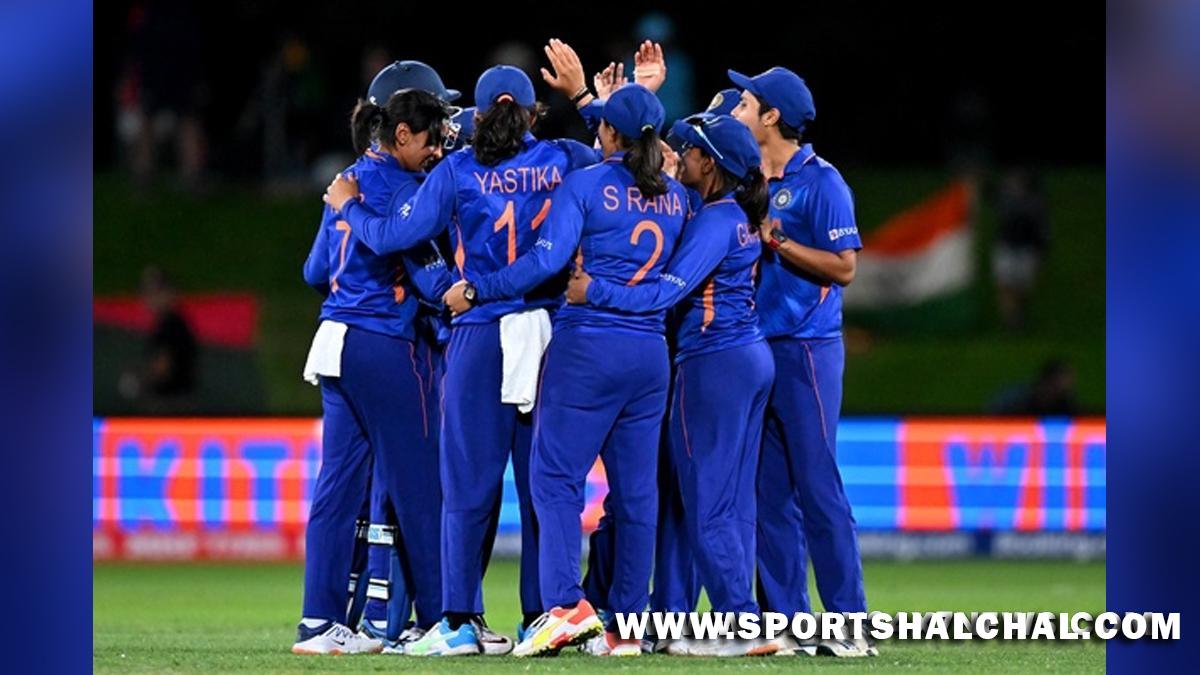 India should have made the semis with the kind of talent in the team: Mamatha Maben

New Delhi : As Mignon du Preez whipped Deepti Sharma on the last ball of a thrilling match at Hagley Oval on Sunday to take South Africa home, it marked the end of India’s dream to enter the semifinals of the ICC Women’s Cricket World Cup. It was a heartbreaking end to a campaign where India oscillated from being great on one day to going listless on the very next day.Former India skipper Mamatha Maben feels the Mithali Raj-led side should have made the cut for the semifinals of the World Cup based on the talent in the team. “So close yet so far; basically, that’s the thing. However, if you have to look at it from a deeper perspective, we had all the ingredients and kind of skill-sets required in a team to at least make it to the finals. But I think we have fallen short. Let me put it this way, we had the personnel with the required skill-sets and had talent in stock.”In those terms, we have fallen short. We should have made the semis with the kind of talent we have in this team,” said Maben in an interview with IANS.In India’s up-and-down campaign in the World Cup, one thing which Maben believes the Mithali Raj-led side lacked was having a settled combination. Despite playing a five-match ODI series against hosts New Zealand followed by two official warm-up matches as preparation for the World Cup, India came across as a team which was still trying to figure out what their best eleven was.”What was stark was that we never had a settled combination, be it batting or bowling.

When you head to a big tournament like the World Cup, 90 per cent of your core is set. One or two (changes), that happens based on form or injury. But from game one, we never had a set kind of an eleven or batting order.”I feel this is one area where we need to look at and it is the one where we should have done better: to have a more settled eleven and batting order, especially. It could have probably helped us a lot. There are positives in lots of young and bright talent but we need all to fire together. For that to happen, we need a proper and settled (unit).”Maben, who captained India in 19 ODIs from 2003 to 2004, expressed surprise over players like Shafali Verma, Yastika Bhatia and Deepti Sharma being rotated in the batting order during the World Cup. Verma was left out of the eleven after making a duck against Pakistan. Bhatia filled in for her at opening till Verma was brought back into the eleven for the match against Australia while Bhatia moved to number three.Sharma batted at three in the first two matches, then at number four for the next two matches. But she was then left out for the next two matches till being included in the playing eleven against South Africa.”Even in the bowling unit, if you see, we didn’t have anything settled. Someone was coming in and (going) out. Given all these factors, what we needed was a more settled kind of approach. From day one, very surprising that Shafali and Yastika were being rotated. Deepti played up the order, then down and went in and out.

Except for a few, nothing looked settled though lots of individual brilliance was there.”Maben also pointed out that Raj too being rotated in the batting order was baffling. Raj batted at number three against the West Indies and England while being slotted at number four for the rest of the matches.”Even Mithali, truth be told, she played brilliantly but it was just not enough and she was even shuffled up and down the order. However great a batter is, it’s not easy. We all know how these small dynamics matter. If at all we can get better, probably going into a big tournament like the World Cup, a settled look would have helped us.”Amidst all the shortcomings, Maben dwelled on the positives from the campaign, like Harmanpreet Kaur making 318 runs in seven innings at an average of 53 and Verma coming back into her strokeful self with 53 against South Africa.”In pockets, we had a lot of positives like Harry (Harmanpreet) coming back to form. That was a big thing as preceding that (World Cup), she was in very patchy form for quite some time. But her coming back (into form) was one of the great positives. Shafali eventually coming back and scoring some runs. Mithali got something; Smriti also got (327 runs in seven innings at 46.71).”In patches, we were kind of striking. The positives to take home is this, like the innings played by Shafali (against South Africa) was so brilliant. Also, the way we fought till the end and never gave up, all these things are the positives.”