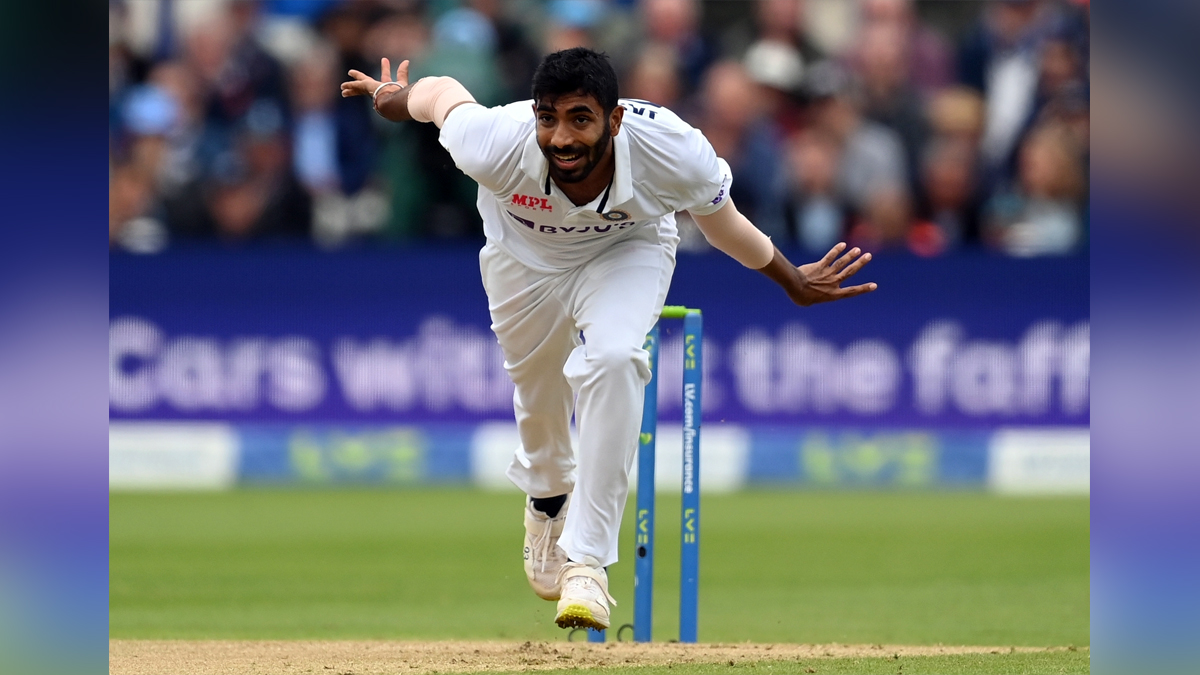 New Delhi : Saba Karim, the former India wicketkeeper-batter and ex-member of the senior men’s selection committee, feels that the side was unable to cover up with the injury blows to pacers Jasprit Bumrah, Harshal Patel and left-arm spin all-rounder Ravindra Jadeja.

Before departing for Asia Cup in the UAE, Bumrah and Harshal were unavailable for selection due to back and rib injuries. Before the start of Super Four stage, Jadeja was ruled out due to right knee injury and has undergone surgery for the same, ruling him out of selection for the T20 World Cup in October-November.

“Yes, even I was quite perplexed because I thought before heading into the Asia Cup, India have sorted their combination. But I can understand that they were hard done by the injuries to Jasprit Bumrah, Harshal Patel and then as recent as injury to Ravindra Jadeja.

“But having said that, once you get the combination right you can always replace that with the resources you have in hand,” said Karim on ‘Sports Over The Top’ show on Sports18.Further explaining the last line he spoke, Karim remarked India put way too much pressure on Hardik Pandya’s bowling skills, in the absence of Jadeja, in the playing eleven, during the Super Four stage of the Asia Cup.

“For instance, India has had a very successful T20 campaign starting from the home series against South Africa by sticking to five bowlers plus a sixth bowling option in Hardik Pandya, that’s the kind of combination India has gone ahead with, and India has won quite well at home against South Africa, in England even West Indies.

Neeraj Chopra to skip National Games in Gujarat, to prepare for mega events next season