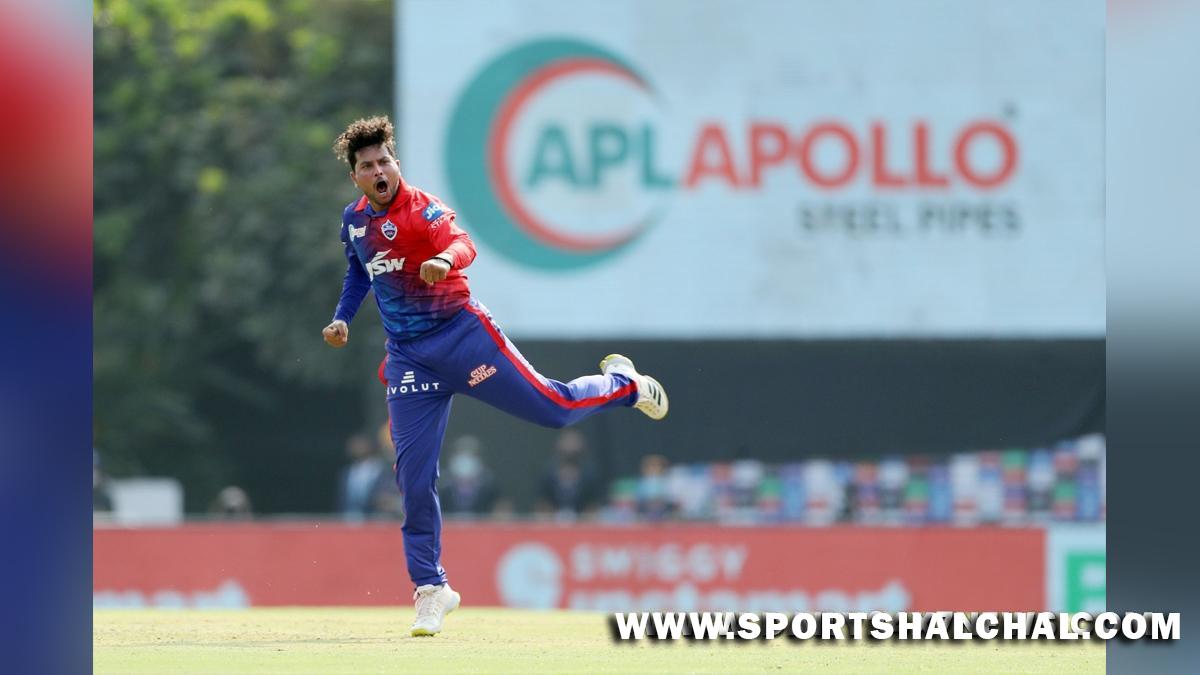 Pune : Delhi Capitals’ assistant coach Ajit Agarkar on Friday felt that left-arm wrist spinner Kuldeep Yadav’s impressive performance in the start of IPL 2022 can turn out to be a great confidence booster for him. In Delhi’s opening match of the tournament against Mumbai Indians, Yadav broke a 67-run opening partnership by taking the wicket of captain Rohit Sharma.He then picked up wickets of Anmolpreet Singh and Kieron Pollard to end with excellent figures of 3/18 in his four overs, earning a Player-of-the-Match award in his comeback to IPL. Now, ahead of Delhi’s second match against newbies Gujarat Titans at Pune, Agarkar hopes that Yadav builds on the good show from the first match.”It’s huge. Look, he’s been a fantastic bowler over the years and hasn’t played a lot of cricket in the past two-three years perhaps for various teams like India or franchise. Every time he bowls well, he is going to get you wickets, which is what we hope he can do.

I am very happy for him while commentating or watching him work as hard as anyone else. To have a good performance at the start of the tournament can be great for his confidence as well,” said Agarkar in the pre-match virtual press conference.In a chase of 178, Delhi were tottering at 104/6 in 13.2 overs. But Lalit Yadav (48 not out off 38 balls) and Axar Patel (38 not out off 17 balls) built an unbroken stand of 75 to complete a come-from-behind win by four wickets. The duo’s ability and handling of pressure situation was something which stood out for Agarkar and provides a huge boost for Delhi’s batting depth.”Oh, (very) huge. We know of the depth we have in our batting and are still missing a couple of players who will be joining soon. But the way they just absorbed the pressure while playing against a big team like the Mumbai Indians and couple of top bowlers in the team.

The way those two absorbed pressures of a good pitch, fast outfield and dew.”But it’s about handling the pressure at that point and someone like Lalit Yadav, who’s been around Delhi Capitals for a while now and these type of pressure situations are not easy to handle. Axar’s been around Indian set-up but even then, to score 9,10, 11 at one point in an over is never easy. It gives us a huge boost, especially from the situation we were in.”Agarkar is expecting a run-fest from the match between Delhi and Gujarat, who defeated Lucknow by five wickets for their first-ever IPL win. “They pulled a game towards the end. Like us, they were in a difficult situation. So, when you win from a difficult situation, it always gives you that much confidence as a team.”It’s still early days in the tournament and both teams have played just one game as well. Not much of new venue as everyone has played in Pune and everyone expects to have a high-scoring game in the venue. It is about how you execute your skills on the day is what matters at the end of the day.”