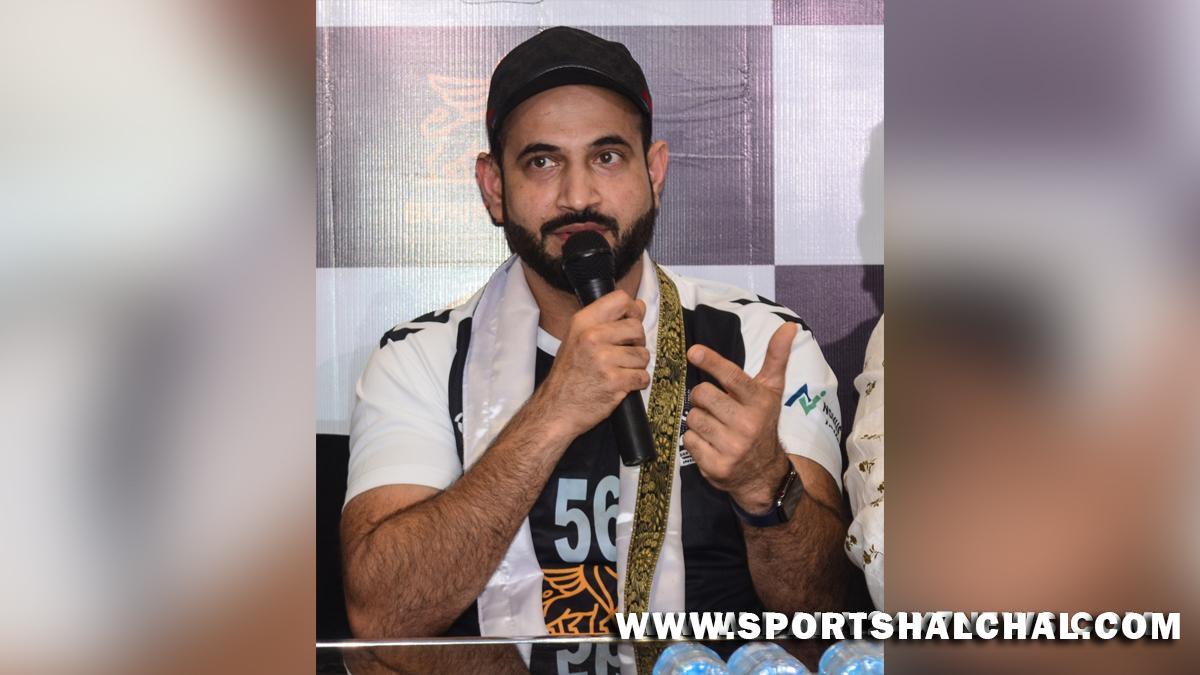 Mumbai : Former India cricketer Irfan Pathan believes that Mumbai Indians are still capable of making a comeback in the IPL 2022 but rued the absence of a quality seamer other than Jasprit Bumrah is hurting the five-time champions badly.”Mumbai Indians know how to make a comeback from situations like these. They’ve done it in the past, back in 2014 and 2015. In IPL 2015, they were in a similar situation and came from behind to lift the title, but that team was a little different. This year, MI doesn’t have a bowler who can support (Jasprit) Bumrah well. This is a major headache for the captain,” Irfan said on Cricket Live on Star Sports.In three matches, Tilak Varma has amassed 121 runs at an average of 60.50 and a strike rate of 161.33. The young left-handed batter is in the seventh spot on the Orange Cap list and the former Indian pacer Pathan is quite impressed with the young Hyderabad Ranji player.

“MI’s batting still looks good as they have young Tilak Varma doing well, Suryakumar Yadav starred in his comeback game, and Ishan Kishan has been firing at the top. You hope Rohit Sharma and Kieron Pollard will also score runs as the tournament progresses but their bowling department looks weak, especially the pace attack. Traditionally, the pitches in Maharashtra have suited fast bowlers and if the seamers do their job well, then Murugan Ashwin will also return with better figures,” he said.Former India cricketer Harbhajan Singh lauded Mumbai Indians’ top-order batter, Suryakumar Yadav, for his half-century in his comeback match and termed the right-handed batsman as pure gold.”He’s an amazing batsman. He made an immediate impact in the very first game and it never felt like he was playing after such a long time. Some of the shots he played against KKR were just outrageous. You generally see batters play a sweep shot against spinners but he played it to perfection against pace which is never an easy shot to attempt. He’s a complete 360-degree player. People talk about AB de Villiers, but for me, he’s pure gold,” Harbhajan said.