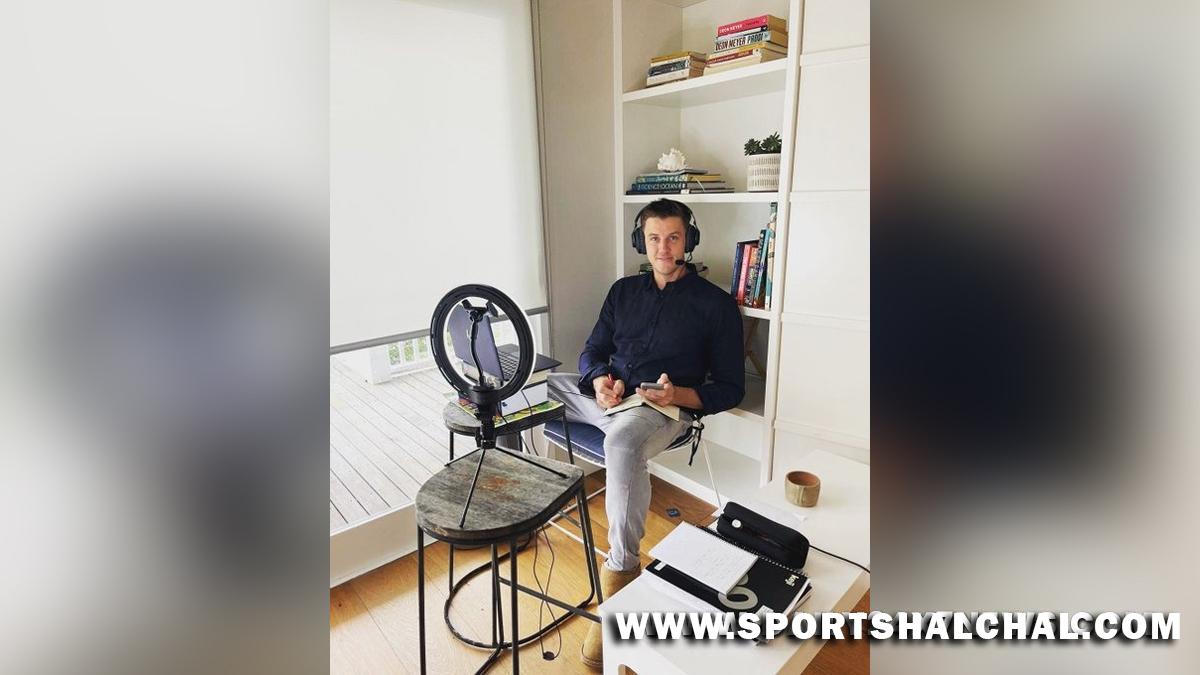 Mumbai : Former South African pacer Morne Morkel lavished praise on IPL 2022 new franchise Lucknow Super Giants for their consistent performance in the early stages of the tournament.Lauding LSG’s balance in every department, especially their bowling unit, Morkel claimed that the KL Rahul-led side looks like a team to beat in the tournament.”It was a fantastic effort from Lucknow Super Giants to defend 170 against a classy Sunrisers Hyderabad batting line-up (in their previous game). They held their nerves and bowled a good line to not let the opposition batters get away. So, the Super Giants are looking like a team to beat,” Morkel said on Cricket Live on Star Sports.

Praising LSG’s formidable pace attack Morkel said, “Lucknow Super Giants have got three fantastic bowlers to bowl at the back end (against Sunrisers Hyderabad). Avesh Khan picked up two crucial wickets in the 18th over, that was a make or break (situation) in the game. AJ Tye is showing his skills and Jason Holder was also brilliant at the close of the innings. So, obviously I am relieved from a bowler’s perspective that teams are winning defending the total.”