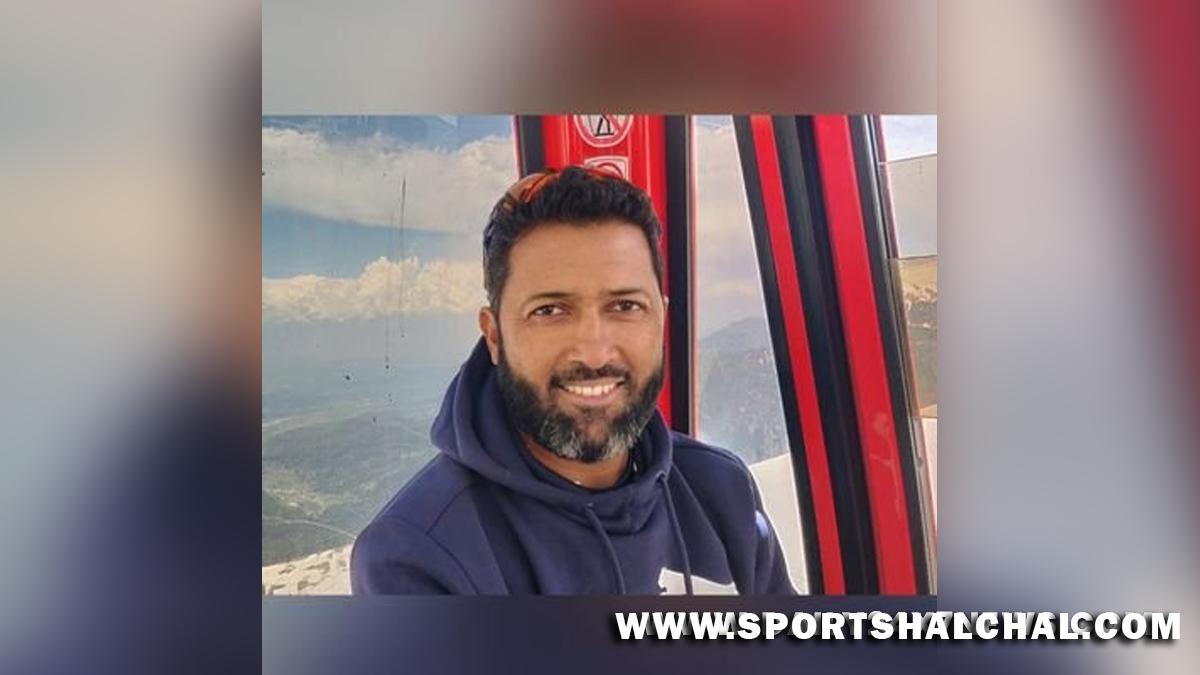 Mumbai : Former Indian cricketer Wasim Jaffer was “baffled” to see Punjab Kings’ all-rounder Odean Smith not bowling a single yorker in the match against Gujarat Titans in the Indian Premier League (IPL) 2022 on Friday. Rahul Tewatia whacked two sixes in the last two balls to seal a stunning six-wicket win for Gujarat Titans against Punjab Kings. Jaffer praised Tewatia but also lashed out at Smith for not bowling up to the mark in the final over against Gujarat Titans. “Crucial overthrow from Odean on 4th ball, gave extra run & brought Tewatia on strike. Baffled not to see a single Yorker in 20th over by Odean.

Well done to @gujarat_titans, Super knock [email protected] and @rahultewatia02 just ice cool under pressure #PBKSvGT #IPL2022,” Jaffer tweeted. Meanwhile, former India spinner Pragyan Ojha said Punjab Kings will have a discussion over Smith’s final over following a heartbreaking defeat. “What a game! Brilliant composer shown by #RahulTewatia. But #PunjabKings will discuss the single given by #odeansmith in his over while running the batsman out. Had he not done that #rahultewatia would have remained on the non striker’s end,” Ojha said on the KOO app. Coming to the match, a brilliant 96-run knock by Shubman Gill and quick-fire 13 from Tewatia, guided Gujarat Titans to a stunning win. Gujarat Titans are now second on the points table while Punjab Kings are on sixth position in the IPL tally.