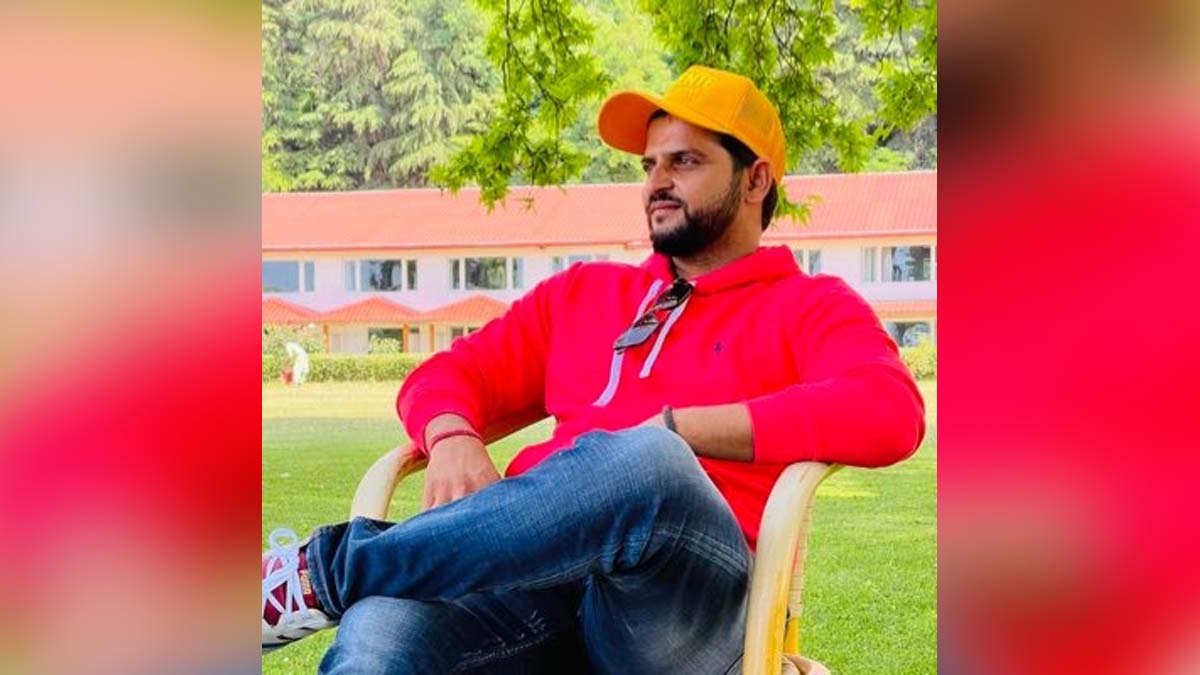 IPL 2023: Invest the money in yourself is Raina and Uthappa’s advice to uncapped players

New Delhi : Apart from overseas players getting big fat paychecks at the IPL 2023 mini-auction in Kochi on Friday, there were some uncapped cricketers who got huge monetary deals from various franchises. Defending champions Gujarat Titans rewarded pacer Shivam Mavi’s IPL and domestic experience by signing him for INR 6 crores, making him the most expensive uncapped Indian player on Friday. They also signed wicketkeeper-batter K.S. Bharat for INR 1.2 crore and Gujarat cricketer Urvil Patel for INR 20 lakh.

Bengal pacer Mukesh Kumar’s consistency with Bengal as well as India ‘A’ and the call-up for India’s ODI team against South Africa this October was well-noted by Delhi Capitals as they snapped him for INR 5.5 crore.

Former India and Chennai Super Kings cricketer Suresh Raina was delighted in seeing many uncapped players get IPL deals, and advised them to use the money as an investment in themselves for cricketing development. “It is so good to see players coming from a small town and making it big in the Indian Premier League.

That’s what the Indian Premier League is meant to do for Indians.””This is a springboard for them to grow personally and professionally. These players can go on and play for India, buy houses for their families, and spend the money on looking after their bodies, so much so that the teams don’t think of starting without them and are retained not just for the coming season but for a long period,” said Raina on Mastercard Match Centre Live show on JioCinema.

All-rounder Vivrant Sharma, hailing from Jammu & Kashmir, made his Ranji Trophy debut this season, and on Friday, he was picking himself up after the side’s big loss to Gujarat in Ahmedabad.But at the IPL auction, teams were vying to get him in on board and 2016 IPL champions Sunrisers Hyderabad paid INR 2.6 crore to acquire his services for IPL 2023.

The franchise knew what they were going into as Sharma was a net bowler with them in the 2022 season and will join his fellow J&K teammates Umran Malik and Abdul Samad in the side.Hyderabad also picked Himachal Pradesh left-arm spinner Mayank Dagar for INR 1.8 crores. Raina’s former India and Chennai Super Kings team-mate Robin Uthappa too agreed with the same. “They need to invest this money in themselves and keep getting better,” he added.

Happy to come back and be playing with Mumbai Indians, says Cameron Green after IPL auction