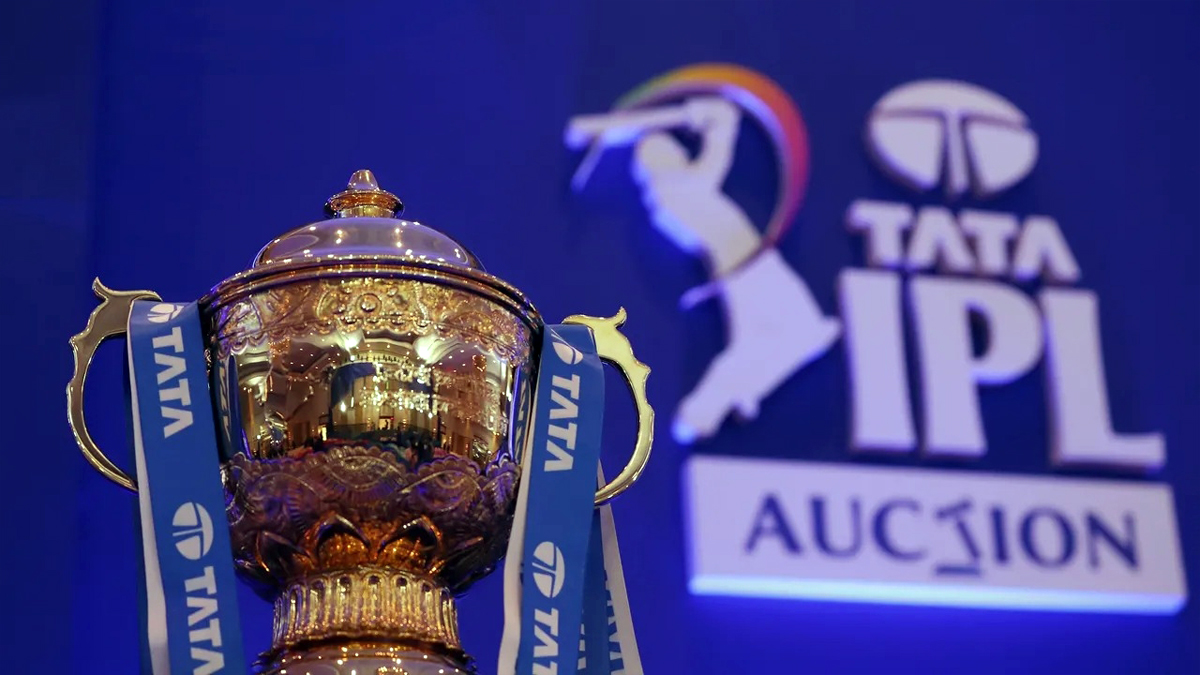 New Delhi : A total of 405 cricketers will go under the hammer during the IPL 2023 Player Auction on December 23 in Kochi, the league announced on Tuesday. Initially, a total of 369 players were shortlisted by 10 teams from the initial list of 991 players.

Thereafter, thirty six additional players were requested by teams, which are added into the final list which makes a total of 405 players which will be presented at the IPL 2023 Auction, a media release from the league said.

Rs 2 crore is the highest reserve price with 19 overseas players choosing to be slotted in the highest bracket. As previously reported, the big names of modern-day cricket like England Test captain Ben Stokes, all-rounder Sam Curran, Australian all-rounder Cameron Green, and New Zealand captain Kane Williamson are among the players with the maximum reserve price of Rs 2 crore.

Apart from Stokes, Curran, Green and Williamson, the likes of Nicholas Pooran, Chris Jordan, Rilee Rossouw, and Rassie van der Dussen are the other noticeable names who have been included in the highest bracket.