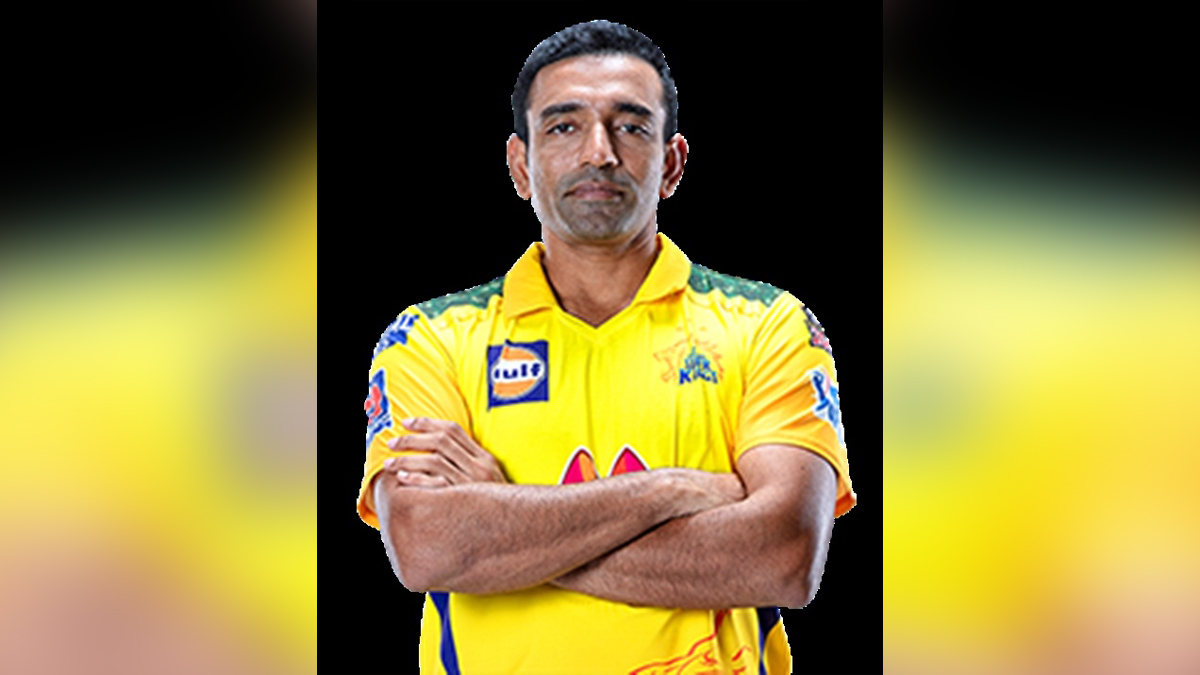 New Delhi : Former Indian cricketer Robin Uthappa shared his thoughts on the list of players Kolkata Knight Riders and Chennai Super Kings would look at, during the IPL Player Auction on December 23. Uthappa said KKR needs to find a backup for Andre Russell.

“KKR would be looking for three players in this auction — one would be an Indian backup wicketkeeper for Gurbaz. In case, they want flexibility in playing both Tim Southee and Lockie Ferguson, Gurbaz is the one who would have to sit out as they are not going to drop Sunil Narine and Andre Russell,” said Uthappa, who is part of JioCinema’s IPL Player Auction Expert Panel.

“Second player is a backup to Andre Russell. IPL is going back to its original format. So, it is not going to be just one or two venues. There will be a lot of travel. KKR is one such team that travels the most.

Kolkata is really far away and they travel at least 2-3 thousand kms more than all other teams. So, keeping those things in mind, you will have to have a backup just in case, Russell pulls up or he has not recovered due to back-to-back matches.

“Third would be an Indian fast bowler who would be a back up to Shardul Thakur and Umesh Yadav. They have a couple of youngsters in their group, but they would like to get somebody like Jaydev Unadkat,” he said.

Uthappa further spoke about Chennai Super Kings’ expected buys. “CSK hey need an all-rounder to replace Dwayne Bravo and they need a solid India middle-order batter as a backup for the players that they already have.

In that, I think they will look for the likes of Sam Curran because he has already played for CSK in the past, he’s done well for them and has contributed to their success so they will definitely try and go for him.

“The second one would be an Indian batter in the middle order and the ones that are available in this auction seem to be like Manish Pandey, he has done exceptionally well in the IPL and is also someone who is experienced and would really enjoy playing in the CSK culture.

These are the two players they will go for but in case they don’t get them — I am certain there are other options that they already have,” he added.