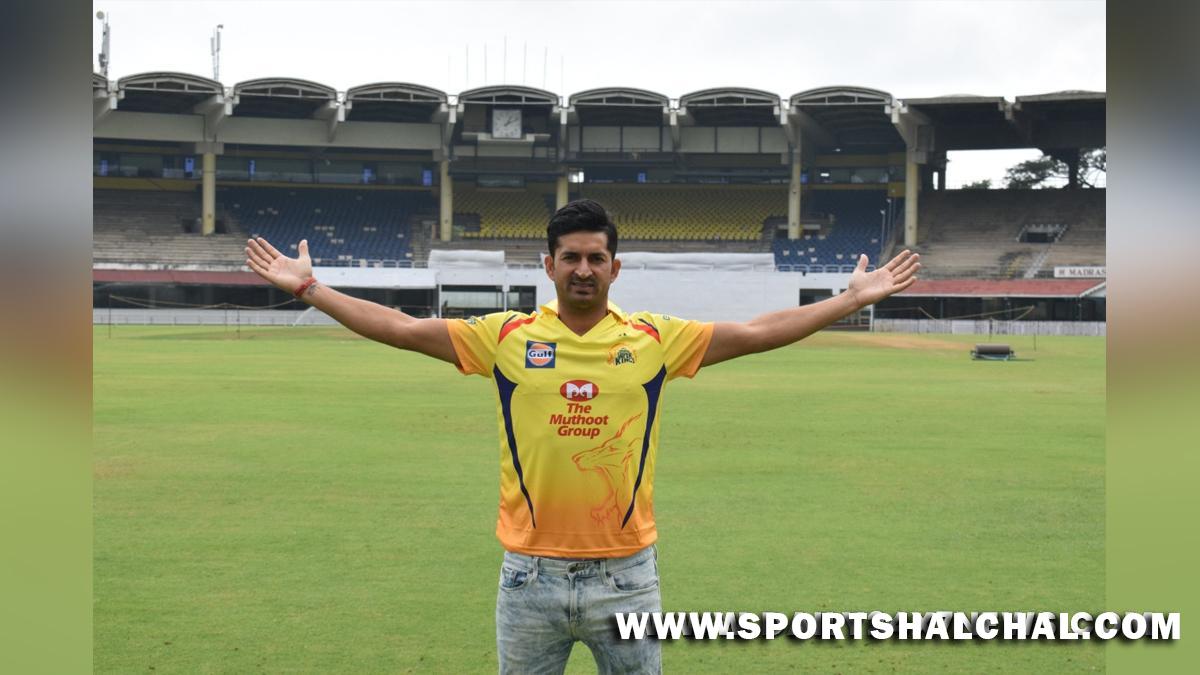 Ahmedabad : Cricket fans have been left shell-shocked after it has emerged that former India limited-overs pacer Mohit Sharma, who was the IPL 2014 Purple Cap-winner, had been roped in as a net bowler by new IPL franchise Gujarat Titans alongside left-arm fast bowler Barinder Sran for the upcoming season beginning on March 26.Sharma, representing Chennai Super Kings, had emerged the highest wicket-taker in the 2014 IPL season, taking 23 wickets at an average of 19.65 in 16 matches.The 33-year-old Sharma found no takers at the IPL 2022 Mega Auction last month.The Haryana cricketer was with the Mahendra Singh Dhoni-led CSK between 2013 and 2015 before moving to Kings XI Punjab (now Punjab Kings 2016-2018), and returning to don the yellow CSK jersey in 2019. He also had a stint with Delhi Capitals in 2020. Overall, the bowler has 92 wickets from 86 IPL games.

Sharma, who has played 26 ODIs and eight T20Is, was also a part of the Indian squad that made it to the 2014 ICC World T20 final in Bangladesh and the 2015 World Cup semifinals co-hosted by Australia and New Zealand.Sharma’s career graph started going down following CSK’s two-year suspension. Though he was roped in by KXIP, he was not the same player in the red jersey. Sharma tried to re-create the 2014 magic for CSK in 2019 but was nowhere near his best. With Delhi Capitals too in 2020 he hardly made an impact, getting just one game in the season and returning with figures of 1/45.Fans expressed their shock by taking to social media and posting comments such as, “This downfall of Mohit Sharma”, “Seeing Mohit Sharma as a net bowler is killing me”, “Mohit Sharma was Purple cap winner back in 2014 and now he is a net bowler, what a turnaround”.Gujarat Titans will open their IPL 2022 campaign against Lucknow Super Giants at the Wankhede Stadium in Mumbai on March 28.