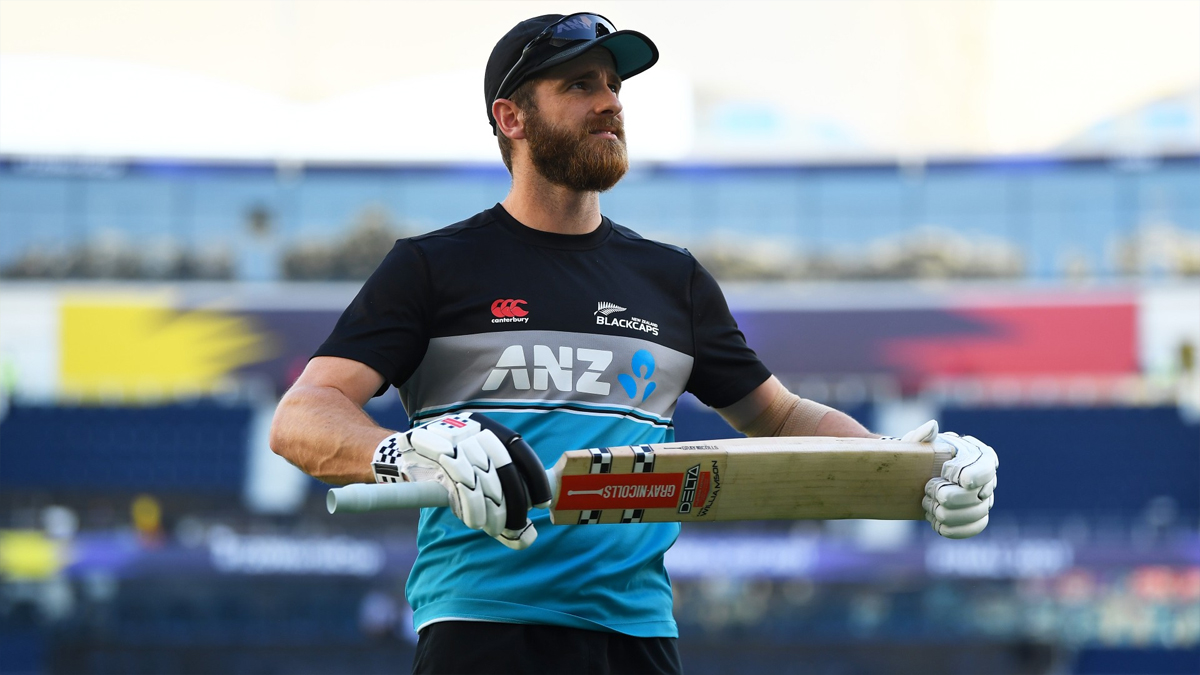 Auckland : New Zealand head coach Gary Stead feels skipper Kane Williamson’s return to form is just round the corner and expects him to play a key role in the ICC T20 World Cup in Australia next month.Williamson, 32, who had guided the Black Caps to the T20 World Cup final against Australia in the UAE last year, has struggled of late, especially after suffering an elbow injury in 2020.

Several former cricketers have been critical of his form and have asked New Zealand Cricket (NZC) to replace him.During the recently concluded ODI series against Australia in Cairns, Williamson posted scores of 45, 17 and 27 in New Zealand’s 0-3 loss. However, Stead believes it’s a matter of time before Williamson finds success.

“I think any time that you’ve been out of the game for a while there’s obviously that nervousness when they come back into the game,” Stead told SENZ Mornings on Tuesday.”I know Kane would’ve liked to score some more runs but look… they say that form is temporary and class is permanent, and he’s a classy person.

“He’s a classy player and I expect that there are runs just around the corner for him.”Stead added that the format of the T20 World Cup is such that every match would be crucial to winning the title. The Black Caps are clubbed with Australia, England and Afghanistan in group play.

“For us, the shorter the tournament, the more it is that one individual person can go in there and win a game for the team,” Stead said. “We try and pick a team that has match winners and that we think has the ability to do that and you just hope that it’s someone’s day.

“I don’t think there is a mental edge, certainly in T20 cricket anyway. I think it’s who goes out there and executes their skills best on the day and we’ll certainly be ready with the amount of matches that we’re having.”

Before starting their campaign in the World Cup, New Zealand will host Bangladesh and Pakistan for a five-match Tri-Series at Hagley Oval before crossing over to Australia for the World Cup.