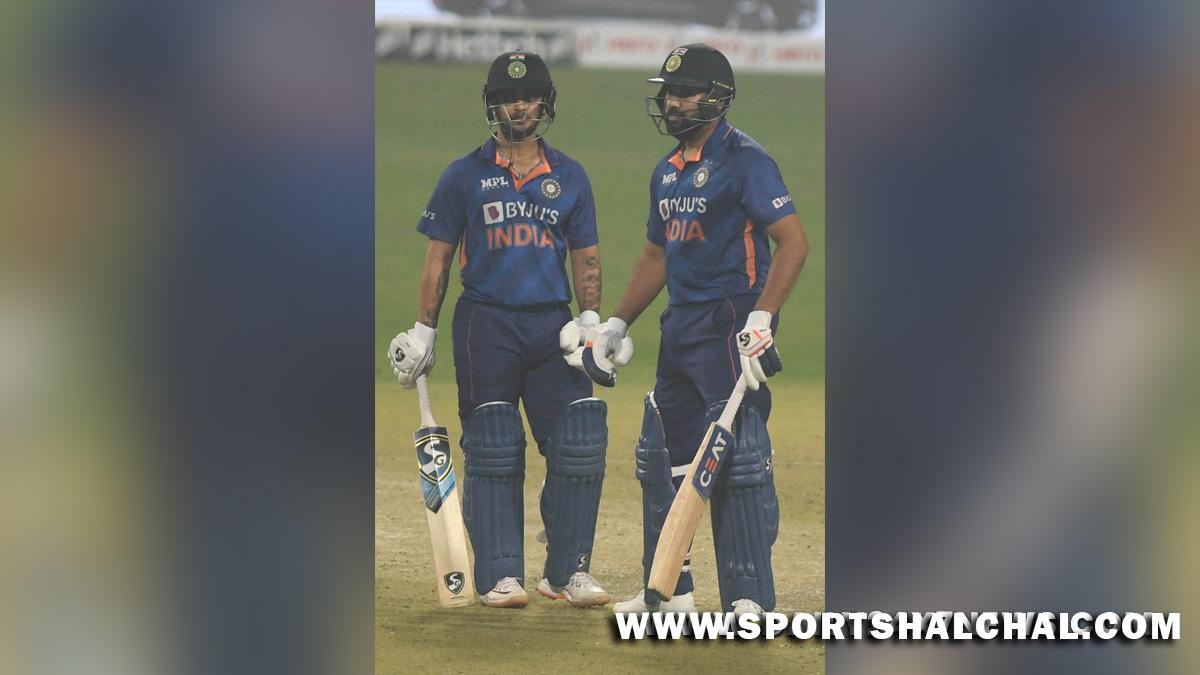 1st T20I: We see something different in him, he has a bright future, Rohit Sharma praises Ravi Bishnoi

Kolkata : After a clinical six-wicket win over West Indies, India skipper Rohit Sharma praised young leg-spinner Ravi Bishnoi for his impressive bowling performance in the 1st T20I against West Indies, at the Eden Garden, here on Wednesday.Solid bowling performance on his debut by leg-spinner Ravi Bishnoi (2/17) followed by a quickfire knock by Rohit Sharma and a superb finishing effort from Suryakumar Yadav helped India thrash West Indies by six wickets to take a 1-0 lead in the three-match series.”Bishnoi is a very talented guy which is why we drafted him into the squad straight away. We see something different in him. He’s got a lot of variations and skill-set with him. He can bowl at any stage and it gives us a lot of options to rotate the other bowlers,” said Rohit in the post-match presentation.

The skipper also mentioned that Bishnoi has a bright future ahead of him.”Very happy with his first game for India and he’s got a bright future and it’s just about us now on how we use him,” he said.Talking about the run-chase, Rohit said that India batters should have finished that game a little early.”Should have finished that off a little early, wanted to be clinical. Happy with the win and we can take a lot of confidence from this game. Restricting them to that score was a great effort from the bowlers. With the bat, we were not clinical and it’s something we can learn from,” he said.

Glenn Maxwell to miss Pakistan tour, likely start of IPL 2022 due to his wedding