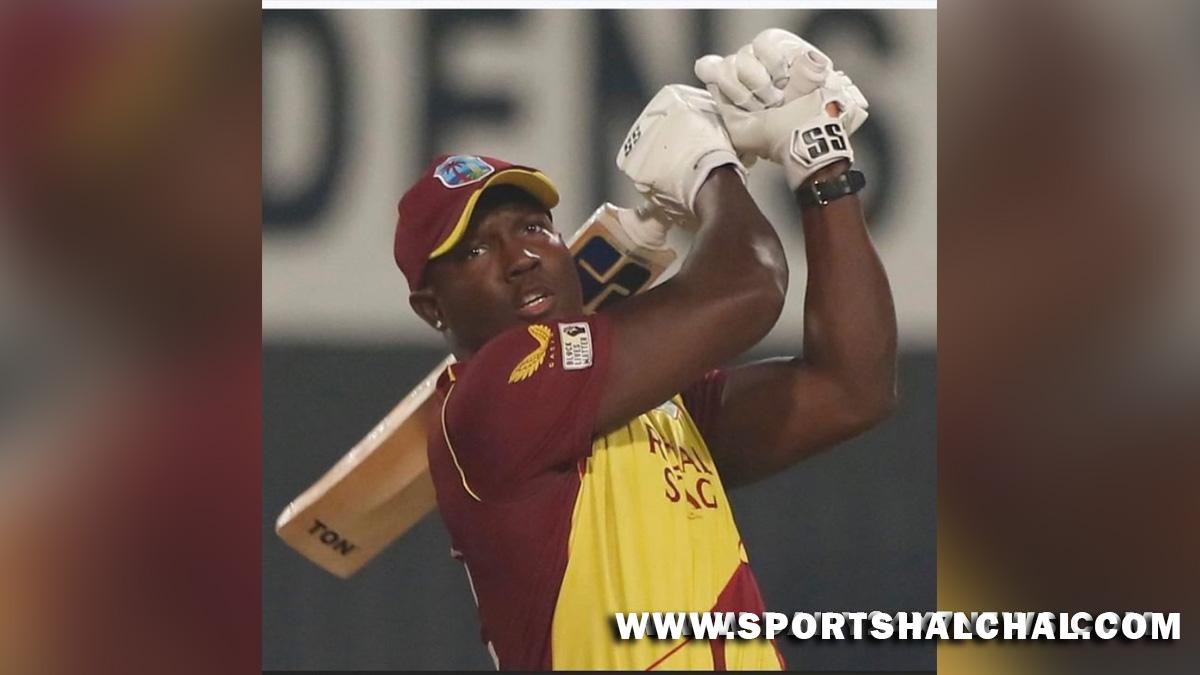 Kolkata : Big-hitting West Indies batter Rovman Powell believes that his unbeaten 68 in the second T20I against India on Friday won’t be termed as a special innings as the visitors didn’t win the match.In a chase of 187, Powell showcased his power-hitting skills and put up a century stand off 60 balls with Nicholas Pooran. Despite Powell hitting two sixes in the final over off Harshal Patel, West Indies fell short of the target by eight runs.”I think it was a pretty decent innings. I did the hard yards in the early part and tried to get myself in, tried to carry it home but it won’t go down as a special innings because we didn’t win. It would have been important for us to be going in 1-1 on Sunday (ahead of third T20I),” said Powell in the virtual press conference.Powell felt West Indies could have been on the winning side if they had made the most out of power-play phase and middle overs.

“I think we got stuck early on in the power-play. We didn’t maximise the power-play as we would have liked. But having said that, the middle overs as well we didn’t maximise it with the spinners as we would have liked. We will learn always from that.”Talking about his conversations with Pooran at the crease, Powell revealed, “The discussion between me and Pooran was pretty simple. We had to try and get through together till the end. We needed a partnership at that time and got that in excess of a hundred. That was our simple game plan was simple — try our best to carry it as deep as possible.”In the pursuit of a challenging target, Powell disclosed that the plan was to hit runs off every bowler. “We didn’t have any target towards any specific bowler. They all are good bowlers.

We had to back ourselves and try and take down any bowler that was in front of us. It was unfortunate that we couldn’t cross the line tonight (on Friday).”Powell signed off by pointing out the mistakes from Friday’s match which West Indies will be keen to improve upon in the future. “We have to run well between the wickets and get more partnerships. As a team, we still have to work on all three areas (batting, bowling and fielding). We didn’t field particularly well (on Friday).””That is something, maybe we gave away about 10 to 15 runs in the field, and I think that was also the downfall of us today. But all three areas need to keep working. We’re building slowly to a World Cup. So it’s important that guys keep improving series to series.”