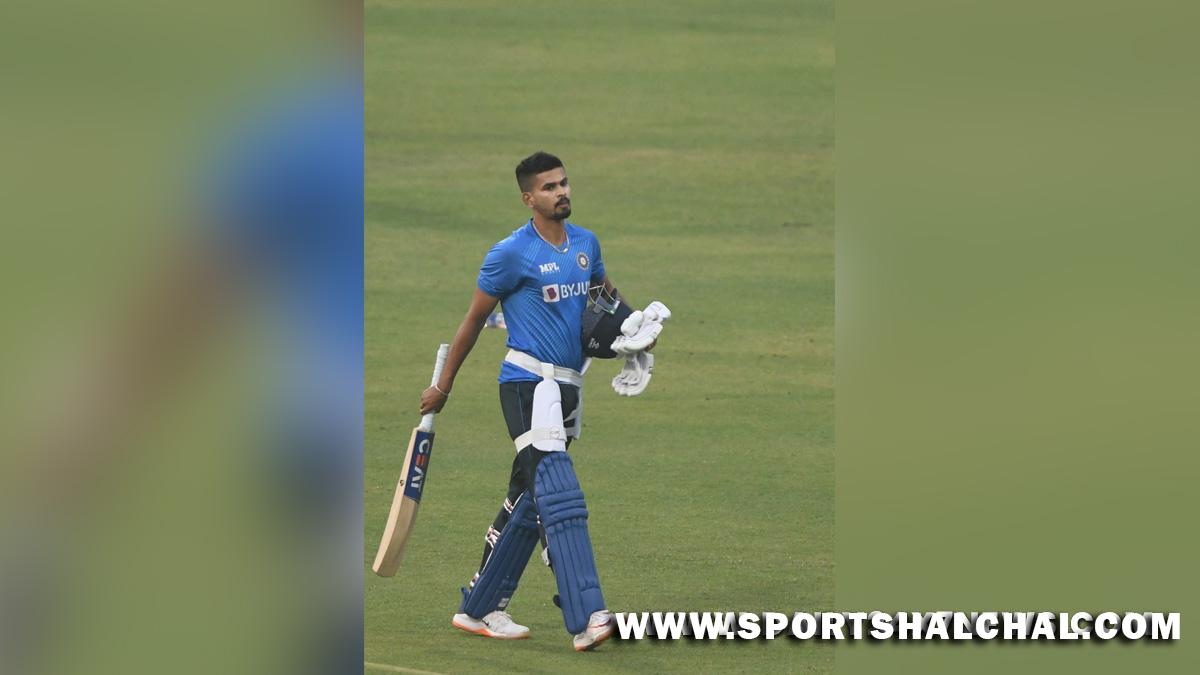 We were clear with Shreyas…want all-round option going into T20 WC: Rohit Sharma

Kolkata : India white-ball captain Rohit Sharma has admitted that it was very hard on Shreyas Iyer on not making it to the playing XI in the first T20I against West Indies but the team management was very clear with the batter that the side needs an all-round option in the middle-order slot going into the T20 World Cup in Australia.The 27-year-old Shreyas, who was picked by the Kolkata Knight Riders for Rs 12.25 crore in the mega auction, on Wednesday was named the captain of the franchise ahead of the IPL 2022. However, it was a mixed bag day for him as he couldn’t find a place in India’s playing XI in the first T20I at the Eden Gardens.”Someone like Shreyas Iyer is sitting out, very hard on him not making it to playing eleven, but we needed someone to bowl in the middle which is why we couldn’t get him in. It’s always nice with that kind of competition going around and a lot of the guys are missing out as well.

I’m happy to have that kind of challenge rather than not having players available and not in form,” said Rohit after India’s six-wicket win in the first T20I on Wednesday.
“We were very clear with Shreyas and we told him we want that option going into the World Cup. Guys do understand what the team wants and all these guys are professionals and they do understand that team comes first. Once everyone is available it’s something we need to sit down and understand,” he added.Rohit also mentioned that a lot of things are taken into consideration before deciding the playing XI and sometimes it can be very tough on the guys missing out.”Lots of things to take into consideration and sometimes it can be very tough on the guys missing out, but we want to make sure that we give out a clear message with guys performing needs to get that run and we want to put the team first,” he said

The skipper played attacking cricket and gave India a flying start in the first T20I but his opening partner Ishan Kishan was far from his best and couldn’t get going during his stay at the crease.Asked about Ishan’s lack-luster outing, Rohit said that there is too much pressure when one plays for India and the youngster needs some game time to become more comfortable in the middle.”I have been talking to him (Ishan) for a long time now, when he was playing with Mumbai Indians in the middle order which wasn’t his natural position. We saw in Chennai when the pitch was slow he wasn’t able to get going, we just want to make sure that we give him that confidence with what he needs to do and look to find that odd boundary in the middle,” the captain said.”It’s just about rotating strike in the middle and with Ishan it’s just about getting some game time and wearing the blue and playing for India, there’s too much pressure. It’s our job to make sure that whenever he steps in he’s quite comfortable,” he added.