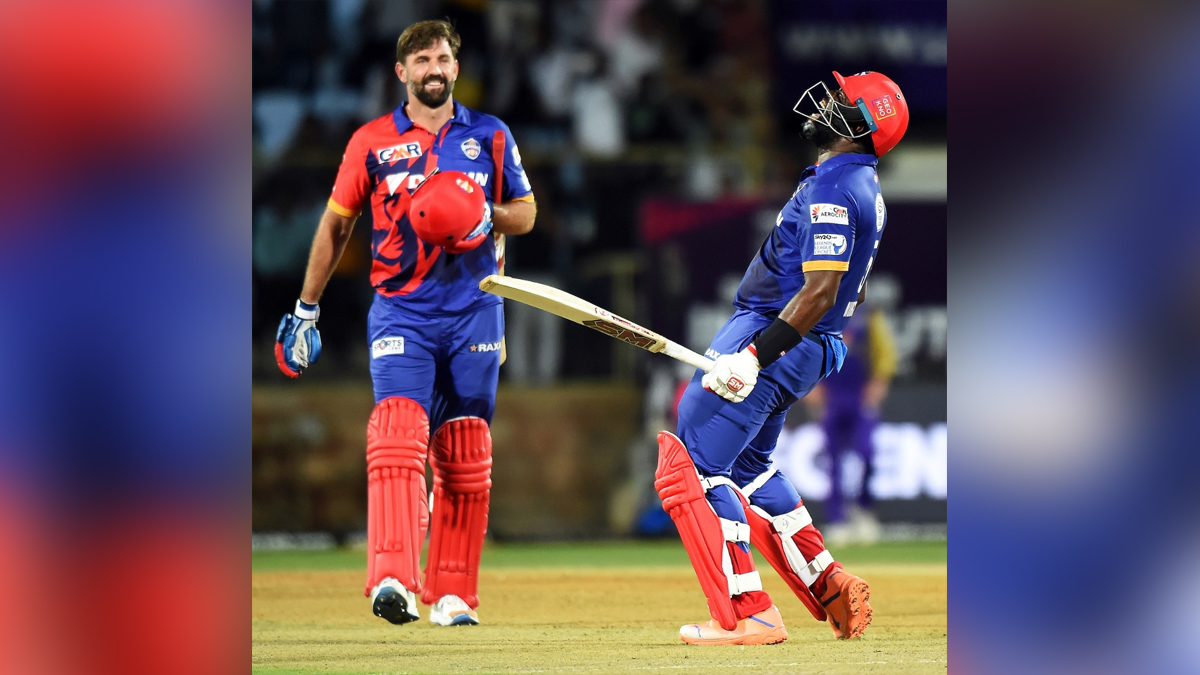 Taylor struck a quick-fire 84 off 39 which included nine fours and five massive sixes while Nurse hit an unbeaten 60. His 28-ball brilliant knock was laced with five fours and four sixes as India Capitals chased down the highest target of the season comfortably in the end with three balls to spare.

In a battle between the Top-2 teams of the league, table-toppers India Capitals responded well while chasing Bhilwara K’ngs’ total of 226-5. Scoring at a brisk rate, Ross Taylor kept them in the hunt by smashing the quickest fifty of the league in just 20 balls before Sudeep Tyagi dismissed him on 84 with the team still needing 59 runs from 29 balls.

After Taylor’s departure, Ashley Nurse kept the challenge alive for India Capitals along with Liam Plunkett as the duo kept the required run rate under control. With eight runs needed off five deliveries, Nurse not only took his side over the line with back-to-back huge sixes but also completed his half-century in style.

Earlier, after electing to bat, the former Australia skipper Shane Watson and William Porterfield provided a quick start for Bhilwara Kings. Watson raced to his fifty in just 27 deliveries and stitched a 116-run partnership for the second wicket along with the opener Porterfield before he was caught by Johnson off Pankaj Singh at the long on boundary.

Watson hit 10 fours and two sixes during his splendid 65-run knock off 39 balls. Porterfield, on the other hand, struck seven fours and three sixes in his 37-ball 59.The in-form Yusuf Pathan (48 off 28) and Rajesh Bishnoi’s (36 not out off 11) assault in death overs saw Bhilwara Kings adding 56 runs in the last three overs to post a challenging total.

Despite Sunday’s loss, Irfan Pathan-led Bhilwara Kings will get another shot at securing their berth in the final when they take on third-placed Gujarat Giants in the eliminator match at the same venue on Monday.The final will be played at the Sawai Mansingh Stadium in Jaipur on Wednesday.