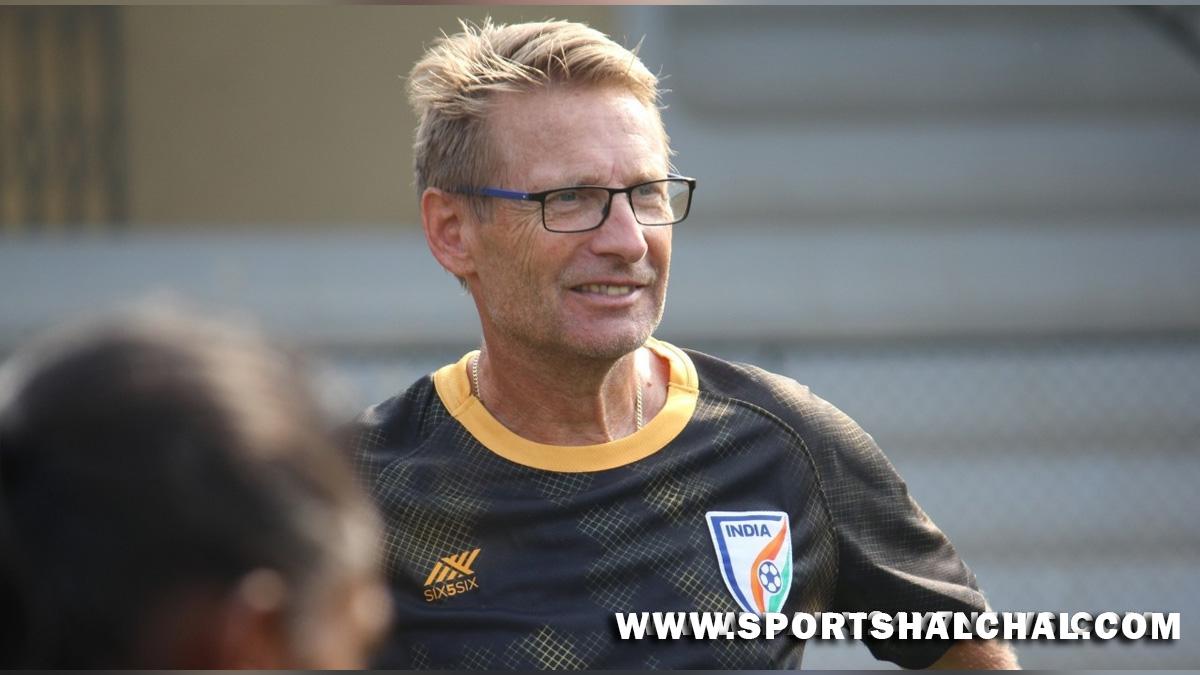 Mumbai : The Asian Football Confederation (AFC) has pointed to its record of successfully conducting major tournaments during the pandemic in response to allegations by India head coach Thomas Dennerby that protocols were not followed during the Women’s Asian Cup India 2022, which resulted in his players testing positive for COVID-19.India did not have the minimum required number of players for the match against Chinese Taipei on January 23 and thus had to withdraw from the competition.On Wednesday, Dennerby claimed that the staff at India’s team hotel was not tested rigorously and resulted in infecting his players as some staff members had tested positive.While Dennerby blamed the hotel staff and AFC for his team’s premature ouster from the event, the AFC did not directly respond to his specific allegations but instead said it has always complied with the host country’s medical regulations.

“The AFC has successfully conducted major tournaments across Asia in the face of serious challenges posed by the pandemic by implementing strict medical and health protocols that are in line with the host country’s medical regulations,” AFC said in a statement in response to a query by IANS over email.”The Asian Football Confederation (AFC) is deeply disappointed with the unexpected and sad turn of events that led to the withdrawal of the India women’s national team from the ongoing AFC Women’s Asian Cup India 2022.”We wish the infected players and officials a speedy and full recovery while assuring them of our fullest support and the best medical care,” it said in the statement.The AFC said it will continue to focus on the remaining part of the Asian Cup.”We will continue to focus on delivering the AFC Women’s Asian Cup India 2022 in close collaboration with the AIFF and the LOC by prioritising the safety, health, and wellbeing of all the players, officials and stakeholders,” it said.In a virtual media interaction on Wednesday, Dennerby claimed that proper protocols were not followed at the team hotel by the staff, that resulted in a breach of the bio-secure bubble and 19 Indian players got infected with COVID-19.