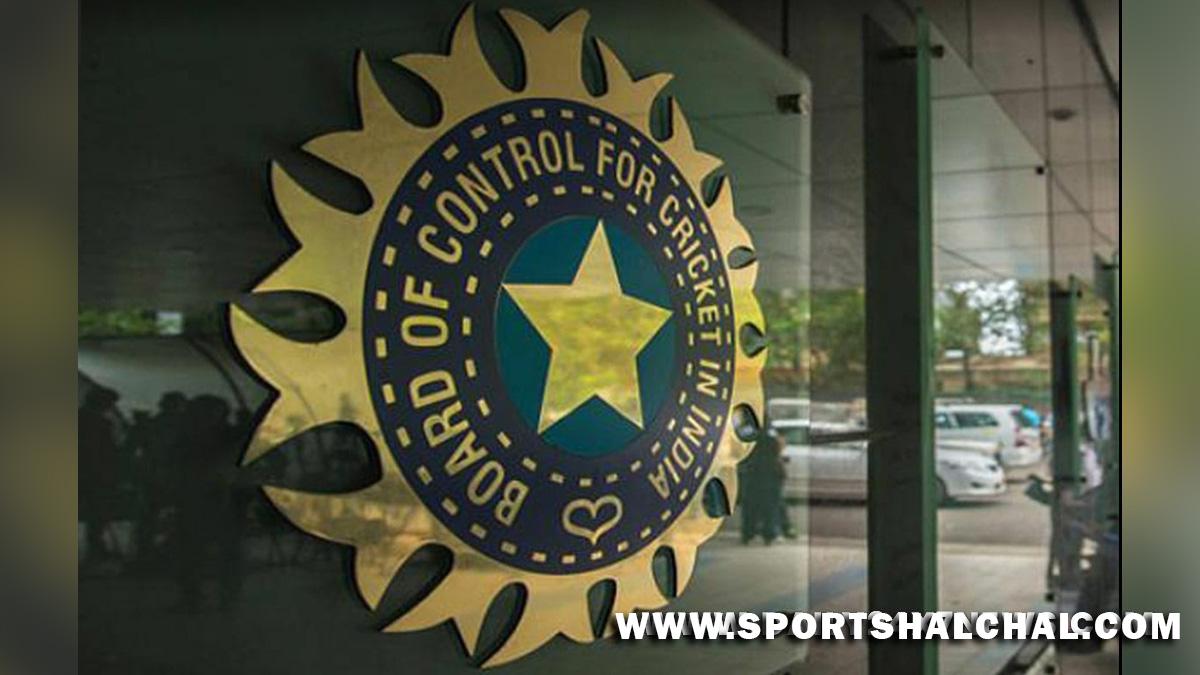 Mumbai : The Board of Control for Cricket in India (BCCI) on Tuesday announced a change in schedule for the upcoming Sri Lanka tour of India.Sri Lanka will first play the T20I series comprising three matches followed by a two-match Test series, which will be a part of the ICC World Test Championship, 2021-23.Lucknow will now host the first T20I while the next two will be played in Dharamsala.The first Test will now be held in Mohali from March 4-8 and the second will be played from March 12-16 in Bengaluru.

BatsmanBoard of Control for Cricket in IndiaBowlerCricketCricketerPlayerSports News
Share FacebookTwitterGoogle+ReddItWhatsAppPinterestEmail