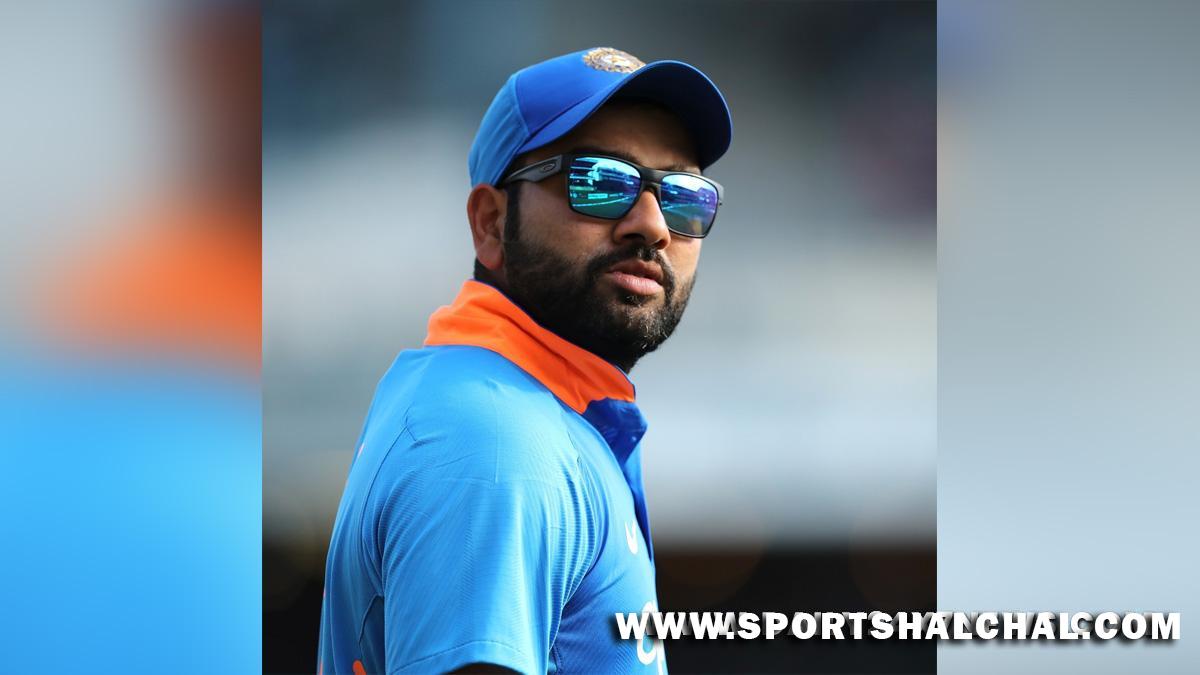 Challenge for Rohit Sharma is to stay fit and play everything that is there: Ajit Agarkar

Mumbai : Former India all-rounder Ajit Agarkar believes the challenge for white-ball captain Rohit Sharma is to stay fit and feature in every match coming in future. India’s white-ball series against the West Indies, starting with the ODIs in Ahmedabad from February 6, will mark the start of Sharma’s stint as the full-time white-ball captain.”I think it’s a good thing and the right thing to do to have one captain for white-ball format and now Rohit actually can fly. So, the challenge for Rohit Sharma, in my opinion, is to stay fit and play everything that is there, from now to the World Cup in white-ball cricket.”Because you want the captain that was one of Virat Kohli’s strengths or MS Dhoni before that, they rarely missed games, and both were very fit,” said Agarkar on Game Plan show on Star Sports.Since the start of 2020, Sharma had been troubled by various injuries resulting in missing out on important overseas assignments.

In February 2020, Sharma was ruled out of the ODI and Test series against New Zealand after sustaining a calf injury in the fifth T20I at Bay Oval in Mount Maunganui.
After the COVID-19 pandemic enforced a break on the game, Sharma picked up a hamstring injury during the IPL 2020 in the UAE while leading Mumbai Indians to the trophy. It resulted in Sharma missing the white-ball leg as well as the first two Tests of the 2020/21 Border Gavaskar Trophy in Australia.But Sharma made a recovery to feature in the third and fourth Tests.In December 2021, Sharma was named the full-time white-ball captain and was promoted to the vice-captain’s post in Test cricket. But Sharma, India’s highest run-getter in Tests in 2021, was ruled out of the entire trip of South Africa due to a left hamstring injury during a net session in Mumbai.
Now with Sharma getting back to full fitness, he is all set to lead India into their 1000th ODI against the West Indies on Sunday. With this, India will also become the first-ever side to reach the milestone in ODI cricket. The ODIs at the Narendra Modi Stadium in Ahmedabad will be followed by three T20Is at the Eden Gardens in Kolkata.

From battling COVID-19 to reaching final: India’s journey at 2022 U-19 World Cup