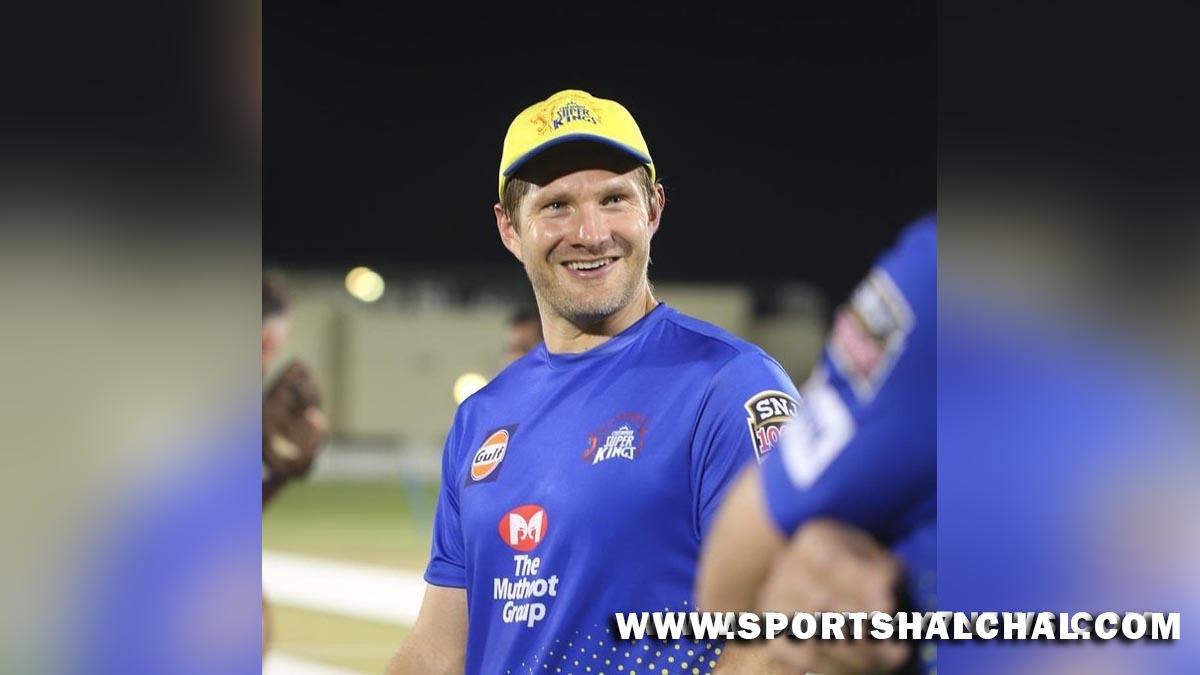 Mumbai : Delhi Capitals on Tuesday announced former Australian all-rounder Shane Watson as their new assistant coach for the upcoming season of the Indian Premier League.The 40-year-old joins the DC coaching staff comprising Ricky Ponting (Head Coach), Pravin Amre (Assistant Coach), Ajit Agarkar (Assistant Coach) and James Hopes (Bowling Coach).On his appointment, Watson said, “The IPL, the best T20 tournament in the world. I’ve got incredible memories as a player, first of all with Rajasthan Royals winning it in 2008, led by the incredible man Shane Warne, RCB and then CSK. I’ve got incredible memories as a player, and now coaching opportunities. It’s come to be able to work under the great Ricky Ponting. He was an amazing leader as a captain, and now to be able to coach under him. He is one of the best coaches in the world now. So, for me to be able to learn the ropes under Ricky, I am really excited.”

“With Delhi Capitals, they got great squad, now is the time to win their first title. I am super pumped to get over there, work with the boys, help them out as much as I can and hopefully, we can win the first title. Can’t wait to get over there,” he added.Considered one of the best all-rounders in white ball cricket, Watson has been a part of two of Australia’s World Cup winning campaigns in the 50 over format – in 2007 & 2015. At the 2012 T20 World Cup, he was named Player of the Tournament.Having represented his country in 190 ODIs and 58 T20Is, Watto has over 7000 runs, and more than 200 wickets to his name in limited overs cricket.In the Indian Premier League, the Queenslander has played for Rajasthan Royals, Royal Challengers Bangalore and Chennai Super Kings, having won the title twice – with RR in 2008, and with CSK in 2018. Watson has 3875 runs and 92 wickets to his name in the IPL, and has often been hailed as one of the tournament’s best all-rounders owing to his consistency.