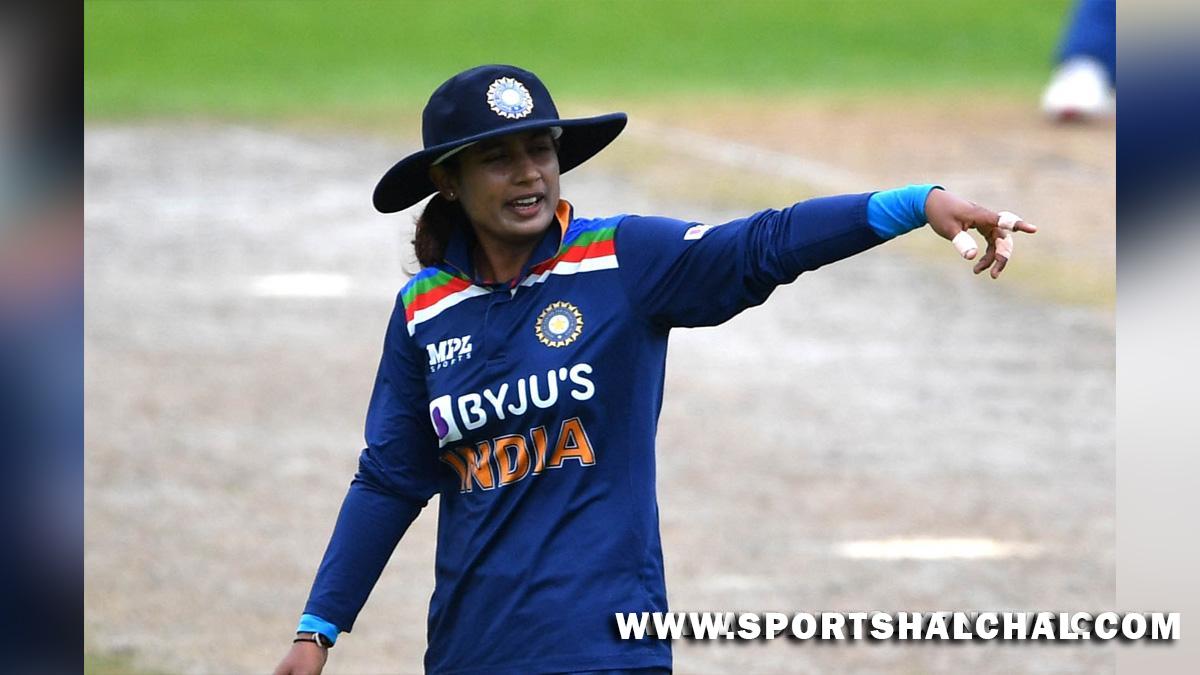 Important that one of the top-order batters bats through the innings: Mithali Raj

Mumbai : India captain Mithali Raj said on Sunday that it will be important if one of the top-order batters takes responsibility to bat throughout the innings in order to achieve 250-plus scores consistently.The Indian team will be departing for New Zealand on January 24 to play a T20I and five ODIs against the white ferns before taking part in the ICC Women’s Cricket World Cup from March 4 to April 3.”Firstly, if we have to visit the 2017 World Cup, where the team has done well and put on scores of 250 and 270, is because one top-order plays through the innings and the rest of them revolve around that. It’s important that one of the top order batters takes responsibility to bat through the innings,” said Mithali while replying to a question from IANS in the pre-departure virtual press conference.

“There has to be a partnership or two of 50-50 so that if we get to play more, the top-order contributes, I think that will be the way to score 250-270. It’s very rare that the middle-order or lower-middle order scores the bulk of the runs. It’s important that, as a batting unit, all of us take the responsibility of playing our roles,” added Mithali.Talking about the round-robin format of the tournament, Mithali remarked, “I think I have always liked the format of playing all teams in a World Cup because it does give you an opportunity if you have one bad day or game. You still have opportunities to come back into the tournament.”Asked about her preparation ahead of the mega event, Mithali remarked, ‘As far as my individual preparation is concerned, I think I have had good preparation in Mangalagiri, that is under Andhra Cricket Association (ACA). ‘o, a week’s training, I got to do there in playing against the boys and doing some match stimulations.

“The 39-year-old felt a lot had changed for women’s cricket in India since the time they finished runners-up in the 2017 World Cup in England. “I think there is always expectations when you play at the highest level and also when the team is doing well. In these last four years, I think the standard in domestic cricket has improved massively. This season, I have seen a lo’ many teams’ players scoring hundreds.””Also, a lot many girls have got an opportunity to play these leagues abroad. It does give a lot of exposure to many players just before this event and also, in the last four years, I have seen all these players getting match time. They have also taken the responsibility of working on their games. It has been good progress for women’s cricket.”

Want Jhulan Goswami to be at her peak when the World Cup starts: Ramesh Powar